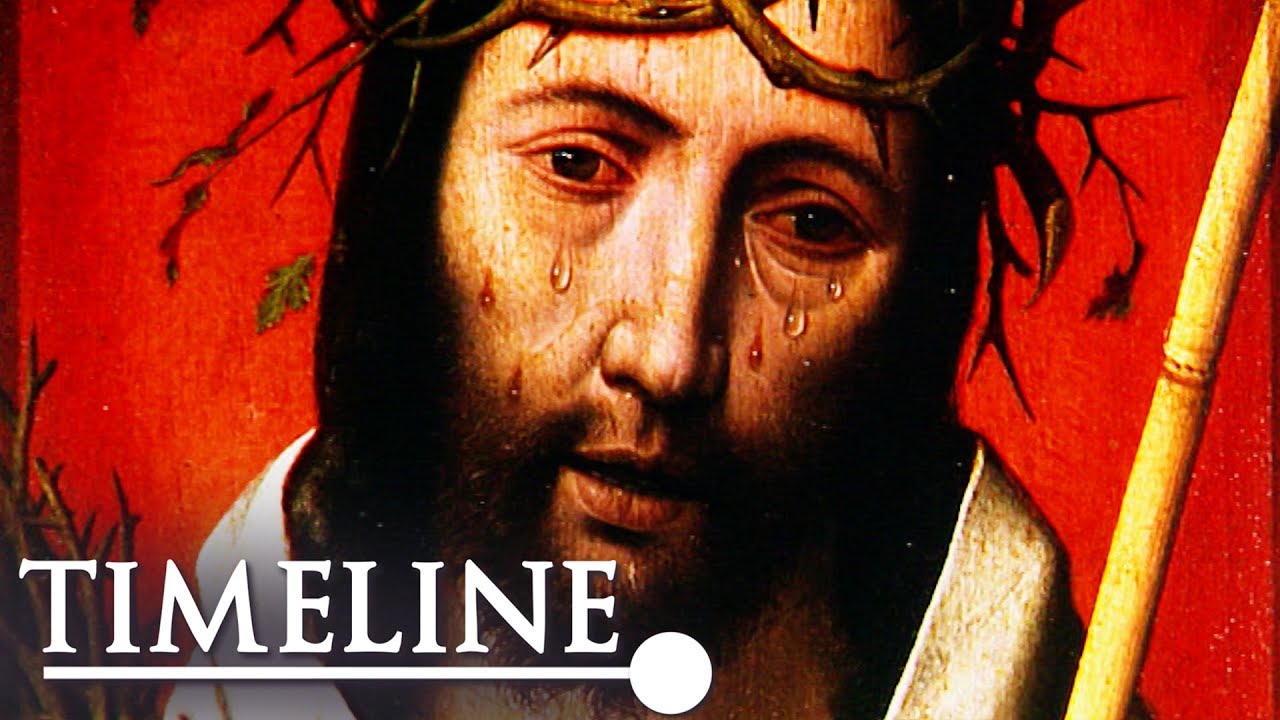 From the video: “After the death of Jesus, his followers split into two factions. They held radically different views about their leader – his identity, his message and his vision of the future. One of those factions flourished under the guiding genius of St Paul – and eventually wrote its version of the story in the Gospels of the New Testament. The other faction withered and died away, leaving behind no written records. But what if the losers in this power struggle had written their version of the story? The Real Jesus Christ reconstructs that lost biography of Jesus: an alternative version of his life as it would have been told by those who lost the battle for the succession, but who knew him better than anyone else – his closest followers and his family.”

Peter did not say I think you are….. he said I KNOW YOU ARE THE HOLY ONE OF GOD……. No wonder Jesus prayed I Thank you that you keep these things from the wise (professors) and let the simple understand!!!!!

Another anti christian documentary, which is totally fine, but how many of these “the truth about the bible” “the real Jesus” etc have we seen so far? the answer is very many.. how many documentaries do we see called “the truth about the Quran” or “the real Mohammed”? nowadays you are cool and progressive if you criticize Christianity, but a racist and backwards if you criticize Islam.