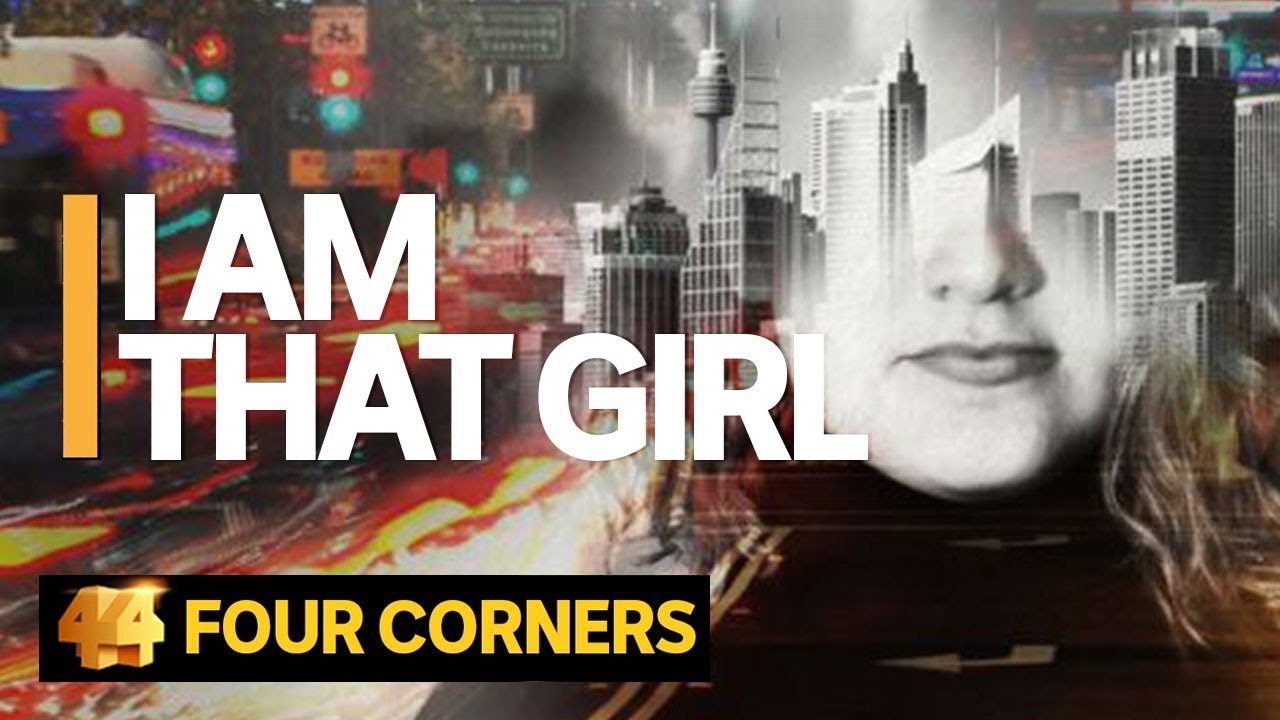 The young woman at the centre of one of Australia’s most controversial rape trials talks to Four Corners.

She was a teenage virgin on her first night out in Sydney’s King Cross. He was the son of a wealthy night club owner. They met on the dance floor. Minutes later, he ushered her out into a laneway. What happened next has had devastating consequences for both of them.

The young man had sex with the teenager, without her consent, but the court found it wasn’t rape. The man’s acquittal, on the grounds that he didn’t know the teenager had not consented, shocked many and provoked troubling questions about how the law interprets consent in rape cases.

The young woman says she’s still haunted by the ordeal. Under the law, the young woman’s identity has been kept secret. Now she has chosen to speak to Four Corners in the hope that others will learn from her experience. In a searing interview, she talks of how the incident and the years of legal action have impacted on her life.

This shocking account serves as a serious warning about the need to understand what consent is and the consequences of getting it wrong.