‘The Price is Right’ donates almost $100,000 to Planned Parenthood in RuPaul special…

They want you to spay and neuter more than just your pets. I wonder if Bob Barker would have approved… I doubt it.

I suppose that the 80 million in funding they took (and some say unlawfully) via the coronavirus aid package meant for small business to help meet payrolls is just not enough, nor apparently is the sales of aborted baby body parts.

RuPaul "coming on down" to play for Planned Parenthood on @PriceIsRight is what we NEED right now! Thank you, @RuPaul ?

Catch the episode on @CBS tonight at 8pmEST. pic.twitter.com/ukXQA1Oehp

CBS originally announced RuPaul would fundraise for Planned Parenthood as a guest host on “The Price is Right At Night” in an announcement released last week.

Viewers were mixed in their reaction to Planned Parenthood being the charity of choice. Some slammed “The Price is Right” for allowing the organization to be chosen as a charity, while others applauded the decision.

Planned Parenthood slaughters 947 Americans every day and has over $2 BILLION in assets.

Legend @RuPaul is on The Price is Right playing for matched donations to @PPFA #PlannedParenthood, because that's what heroes do. pic.twitter.com/kKnjxPtvSY

So where is the money going? In Part to some hefty Planned Parenthood Salaries 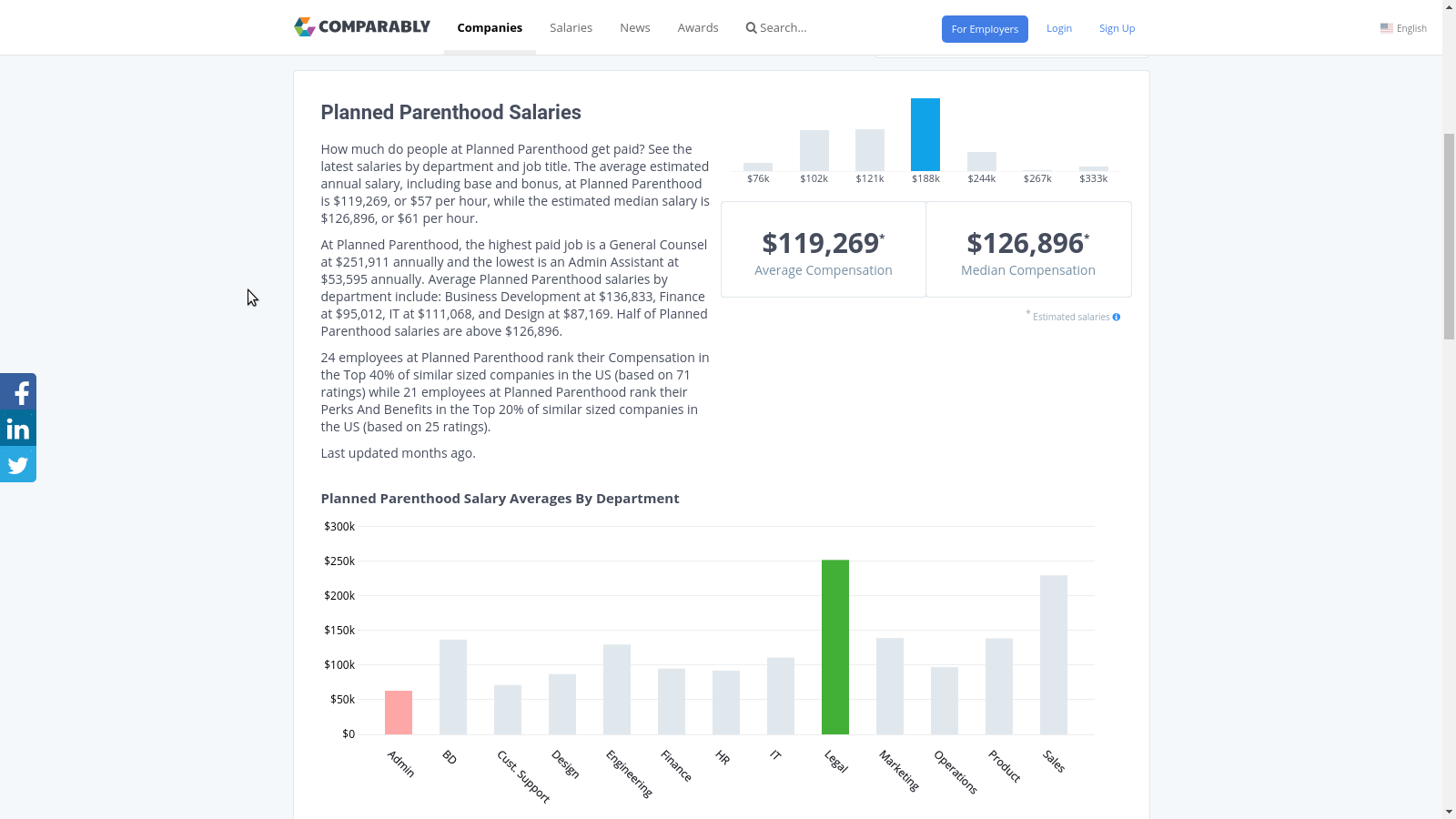 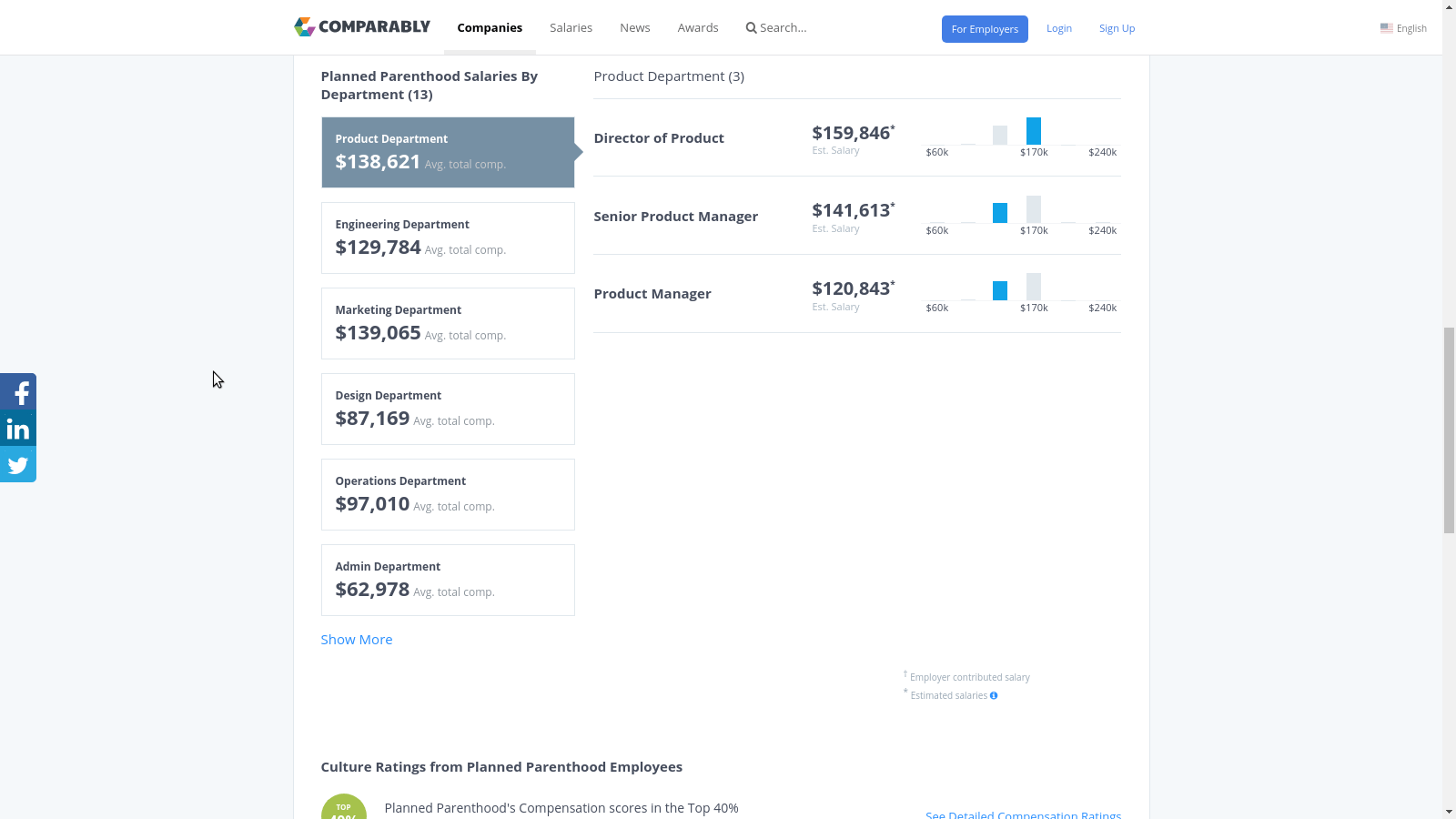 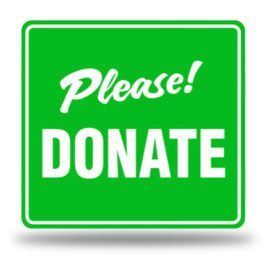