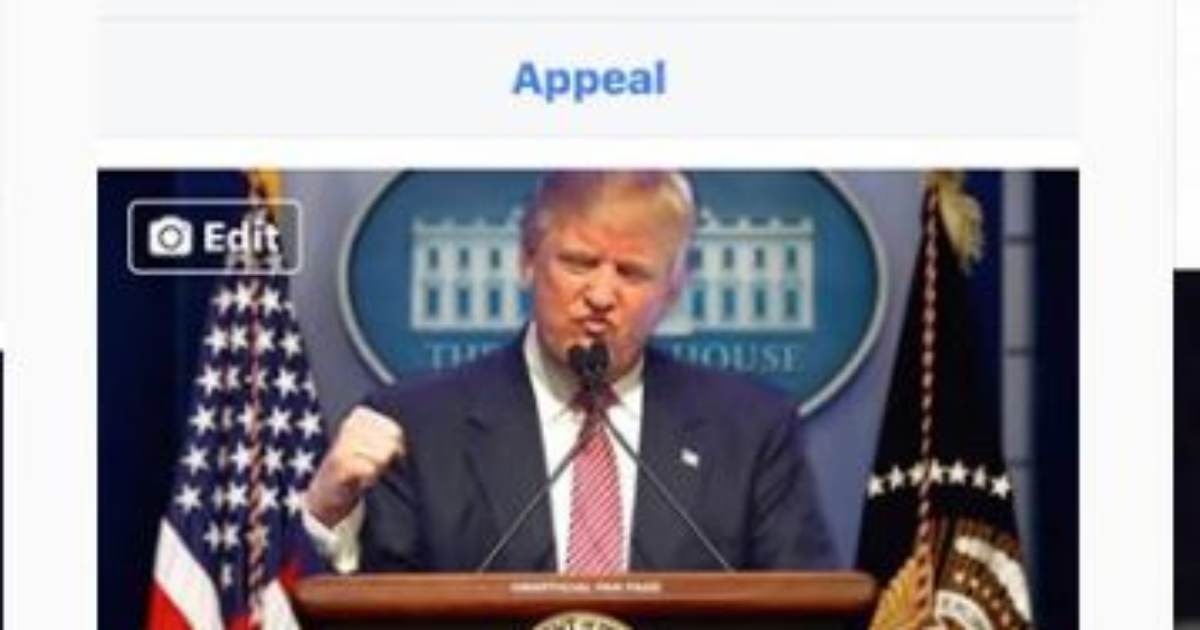 After a full week of exposing CNN, there is big news to share with you…

President Donald Trump and his legal team have threatened to sue CNN for violating the Lanham Act.

“This firm is litigation counsel for President Donald J. Trump and Donald J. Trump for President, Inc. We write concerning your biased reporting practices relating to our clients. The terms “you” and “your” in this letter shall collectively refer to CNN Broadcasting, Inc., CNN Productions, Inc., CNN Interactive Group, Inc., the website located at CNN.com, and all broadcast television stations owned, operated or affiliated with the foregoing.”

“Your actions are in violation of the Lanham Act (15 U.S.C. § 1051 et seq.), among other applicable laws, by constituting misrepresentations to the public, to your advertisers, and others. Accordingly, my clients intend to file legal action against you, to seek compensatory damages, treble damages, punitive damages, injunctive relief, reimbursement of legal costs, and all other available legal and equitable remedies, to the maximum extent permitted by law.”

This is truly unprecedented for Project Veritas. Due to the courageous actions of CNN insider Cary Poarch, the President’s legal team has found enough evidence for a lawsuit against Jeff Zucker and CNN.

“Recently released video footage of individuals alleged to be your employees (see https://www.youtube.com/watch?v=m7XZmugtLv4) (the “Footage”) indicates that your reporting relating to President Trump is contrary to your own mission and the aforementioned Code of Ethics. Your own employees appear to state that CNN is focused on trying to “take down President Trump,” driven by a “personal vendetta” that Mr. Zucker purportedly has against him, rather than reporting the news in an objective manner. In the Footage, your employees appear to state that CNN attempts to make its reporting appear neutral and unbiased, when in fact its reporting is far from neutral and highly biased against the President.”

This is the time to get a response from CNN, Time Warner, and AT&T executives!

Below are some emails from these top executives, will you write them right now?

Project Veritas Is Recognized As a Tax Exempt Organization Under Section 501(C)(3) of the Internal Revenue Code. Your Donations Are Tax Deductible As Allowed by Federal Law and the Laws of Various States.