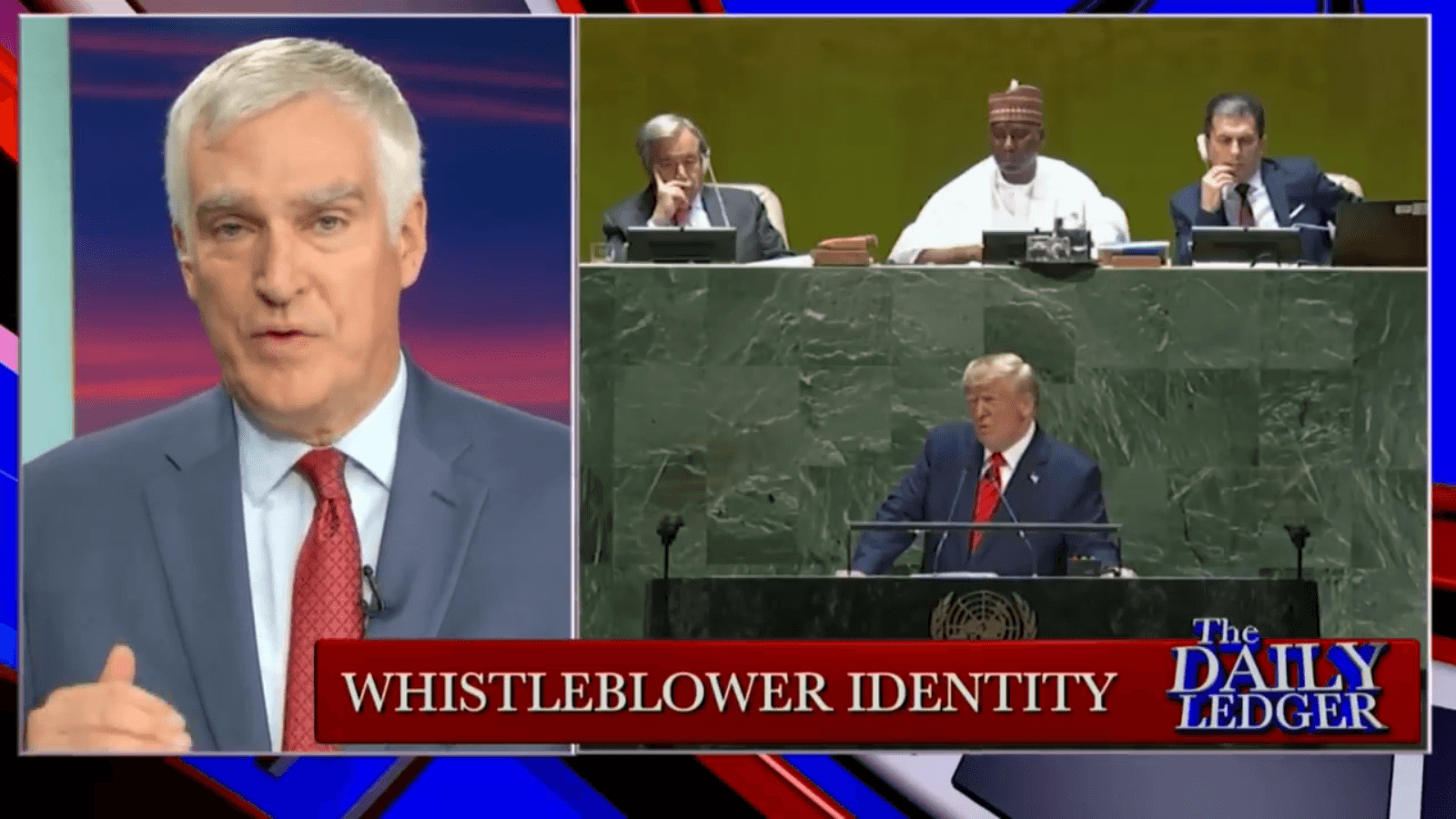 With the threat of the damaging report coming from Justice Department Inspector General Michael Horowitz involving FISA abuse, ‘Spygate’ and possible criminal charges, the dems are playing hardball and are holding secret proceedings in the House and will likely be selectively leaking garbage to the media that fits their impeachment narrative.

More from The National Sentinel:

“Those in the know are aware of what’s going on, and that includes former CIA analyst Fred Fleitz, head of the Center for Security Policy.”

“…nothing but trying to pull off a coup attempt, it’s serious because now the deep state’s propaganda media is accompanying these proceedings with fake polls showing ‘a majority’ of Americans now want the president impeached.