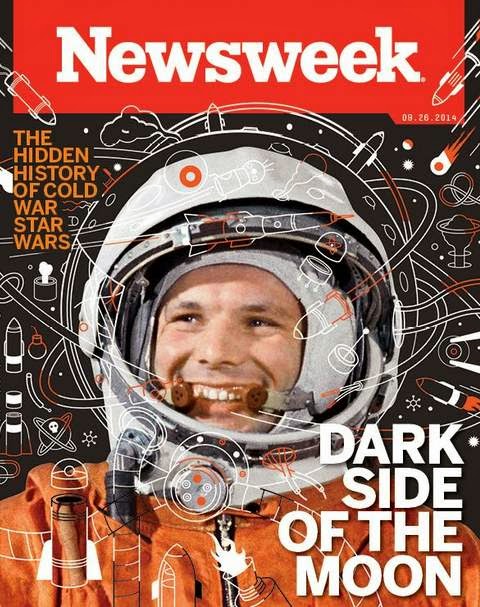 The just-released documents from the 1950s and ’60s, many of which were obtained by the National Security Archive at George Washington University, portrays the much messier—and sometimes quite frightening—story playing out behind the scenes in what is arguably the most important international competition in human history. 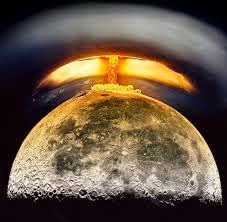 Many of the plans were prepared by the American military, which focused on how the moon could be used for fighting. Blueprints were prepared for a military base largely buried under the lunar surface. Designs were drawn up for building nuclear reactors there, although no one seemed to have given much thought about where the radioactive waste would be disposed in the vacuum of space. And detailed studies recommended that the United States detonate a nuclear weapon near or on the moon, partly in hopes of setting off a “moonquake” and partly to scare the crap out of the Russians …. http://www.newsweek.com