Athletes Collapsing And Dying [ 400 IN THE LAST 6 MONTHS ]
There is a very concerning trend coming out of the sports world. Healthy athletes collapse and dying, on the very fields and courts that they play on. Hospitalized for neurological problems and seizures. This is happening all over the world reaching numbers that have never been seen before. 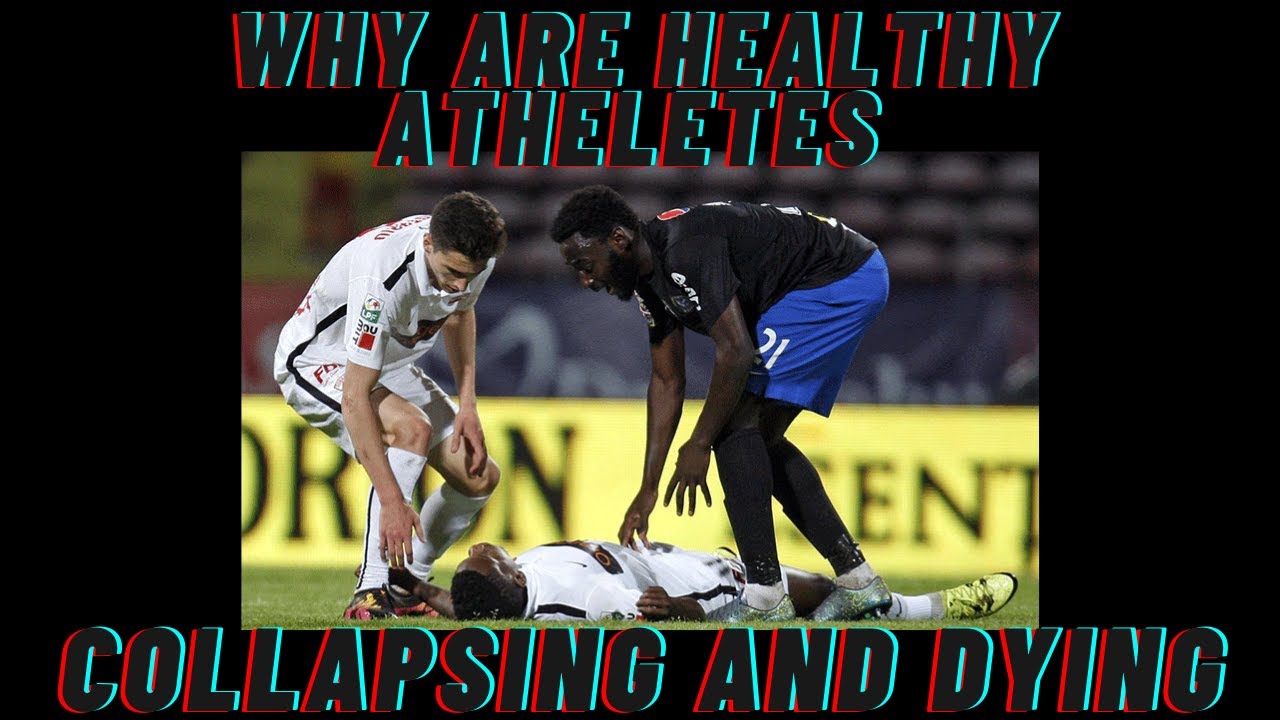 In the video, featured below, the host of Resonant Mind started to notice small stories coming out about perfectly healthy athletes mysteriously dying. Although the host admitted when his research started, there were only around 80 people on that list, as already mentioned above, at the time he uploaded his video, that number had rocketed to 400. And still, with some being hospitalized with seizures and neurological issues, there is little information coming out of the sports world about this terrifying trend.