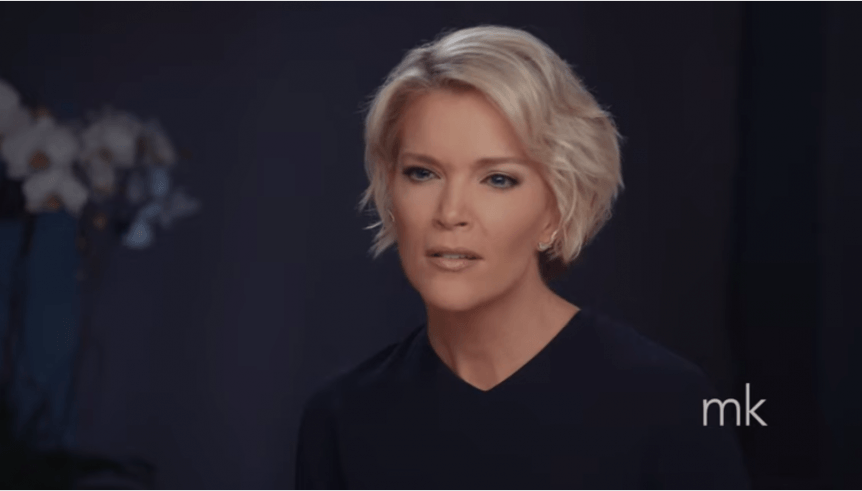 “Did you leak the tape?” Kelly asked Bianco.

“Did you make a clip of the moment?” asked Kelly.

“I did, but I saved it in the internal system,” Bianco responded.

Bianco explains that she was a “crash” producer during her time at ABC. She says she was watching Robach make the comments while sitting at her desk and immediately told her superior: “Do you see what she’s saying? Does she know that she’s on a hot mic?”

Bianco claims that an assistant told her Robach knew she was on a hot mic and knew she was being broadcast to all the affiliates.

“I clipped it off, I marked the moment in the system. It never left the system…we do it all the time,” Bianco told Kelly.