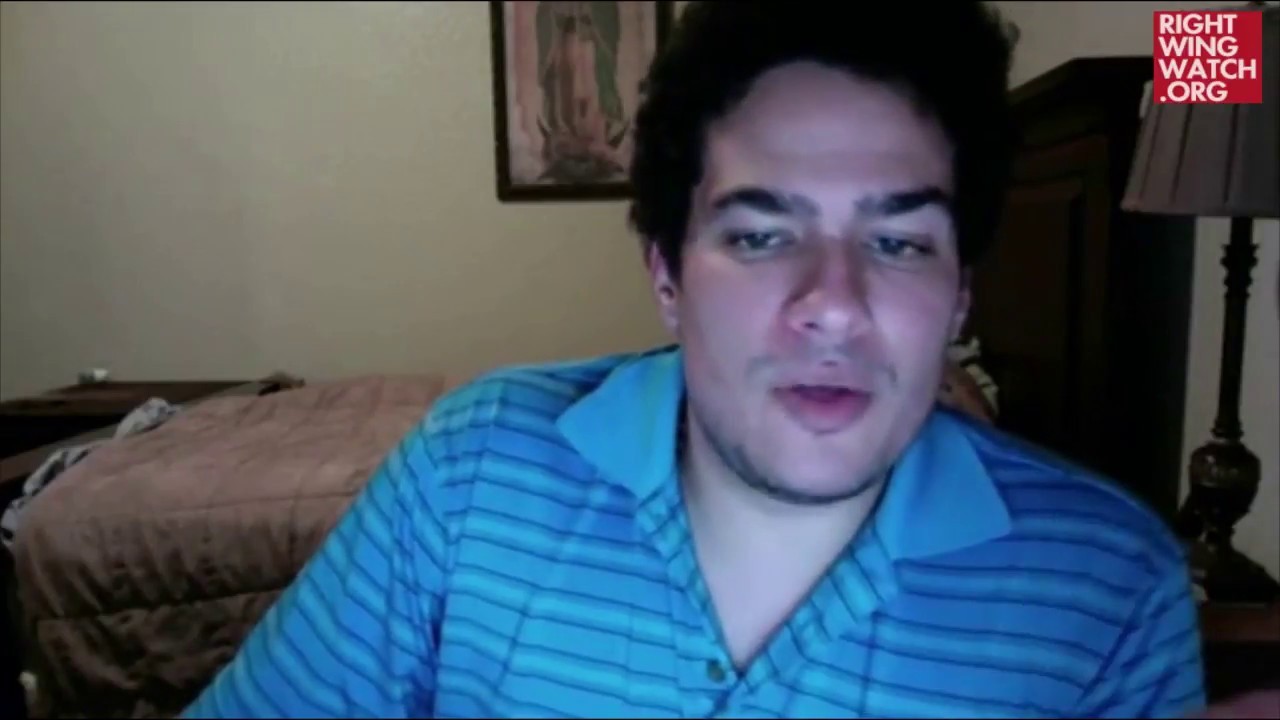 The Manchester Victims Were “Sluts,” “Whores,” and Sodomy Lovers Shoebat then showed photos of “some sodomite lover” who was injured in the bombing as he declared that Ariana Grande “is a nasty, evil woman.”