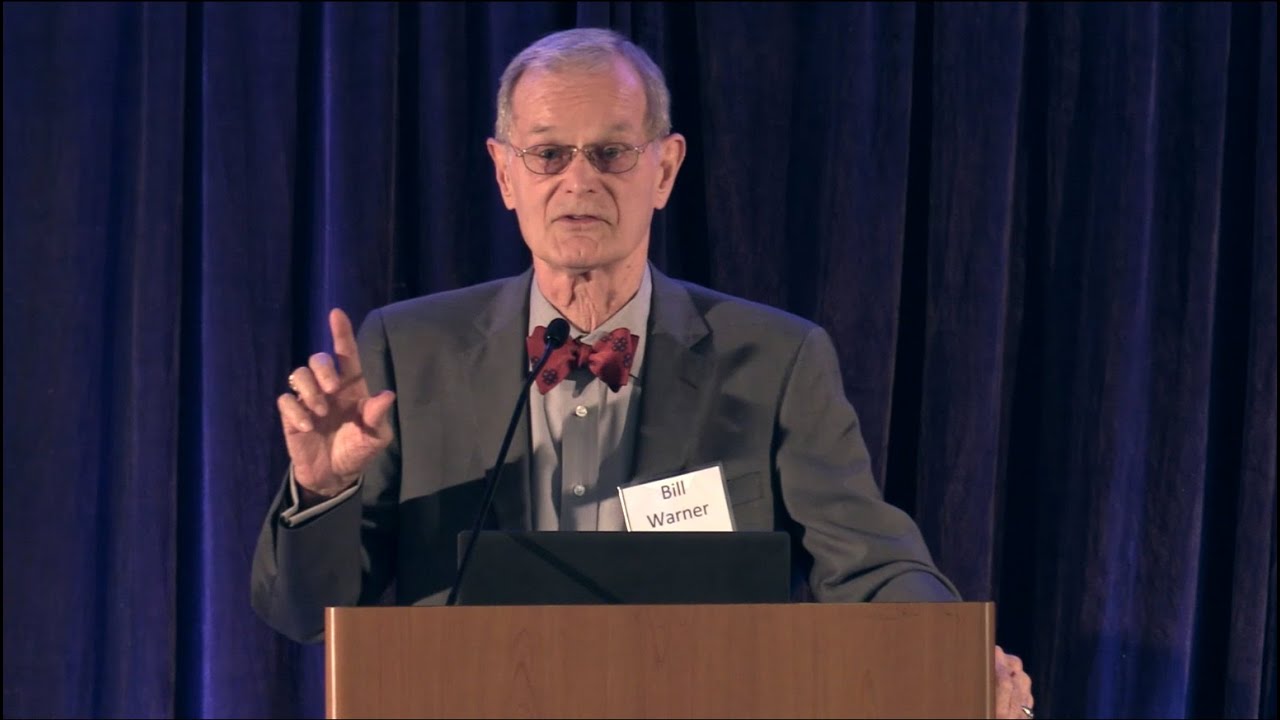 Dr. Bill Warner discusses political Islam and the role that migration plays as a form of Islamic Jihad.

Bill Warner, Ph.D. is a highly respected expert on political Islam. In 2006, he founded the Center for the Study of Political Islam (CSPI) to further the study of the politics of the ideology of Islam and its ramifications for Western Civilization. Warner defines political Islam as that part of Islamic doctrine which concerns the non-Muslim. He is author of fifteen books, including the Amazon bestseller, Sharia Law for Non-Muslims, which is published in 20 languages. He holds a Ph.D. in physics and applied mathematics. His website is PoliticalIslam.com.

In this fascinating interview, Daniel Secomb from IIandET speaks with Dr Bill Warner from the Center for the Study of Political Islam.

Dr. Bill Warner is arguably the world’s leading scholar and authority on political Islam. He holds a PhD in physics and math, NC State University, 1968. He has been a university professor, businessman, and applied physicist.

His training in scientific theory and mathematics shaped how he analyzed Islamic doctrine. The first step was realizing that the Islamic texts had been made deliberately difficult to read and comprehend. A program, the Trilogy Project (see below), was created to strip away the confusion in the texts. It became clear that Islam is not constructed on the same civilizational principles as the rest of the world. Simple statistical methods revealed that dualism and submission were the foundational principles of Islamic doctrine.

He founded the Center for the Study of Political Islam (CSPI) and is its director. He has produced a dozen books, including a Koran, a biography of Mohammed and a summary of the political traditions of Mohammed. He also developed the first self-study course on Political Islam. He has given talks nationally and internationally about Islamic political doctrine. His most notable talk on “Why We Are Afraid, A 1400 Year Secret” has garnered over 2.7 million views on YouTube.