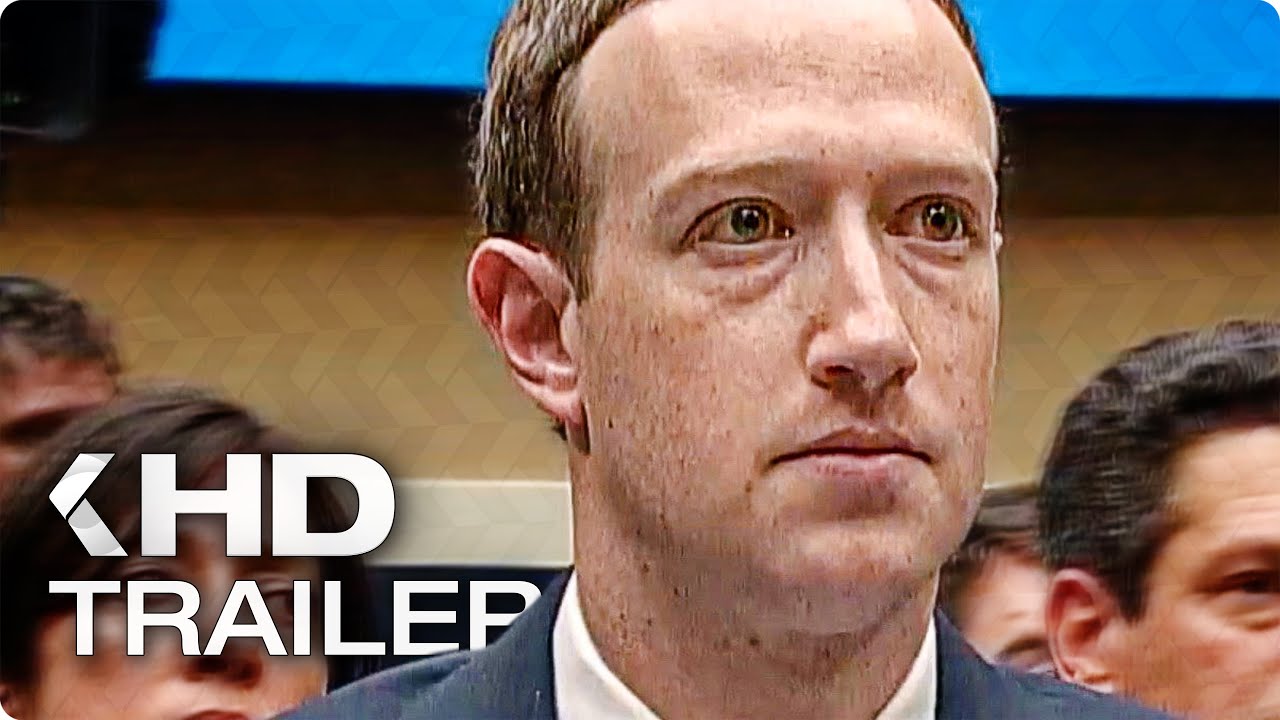 The Great Hack (2019) – Exploring how a data company named Cambridge Analytica came to symbolise the dark side of social media in the wake of the 2016 U.S. presidential election, as uncovered by journalist Carole Cadwalladr.

Data has surpassed oil as the world’s most valuable asset. It’s being weaponized to wage cultural and political warfare. People everywhere are in a battle for control of our most intimate personal details.

From award-winning filmmakers Karim Amer and Jehane Noujaim, THE GREAT HACK uncovers the dark world of data exploitation with astounding access to the personal journeys of key players on different sides of the explosive Cambridge Analytica/Facebook data scandal.