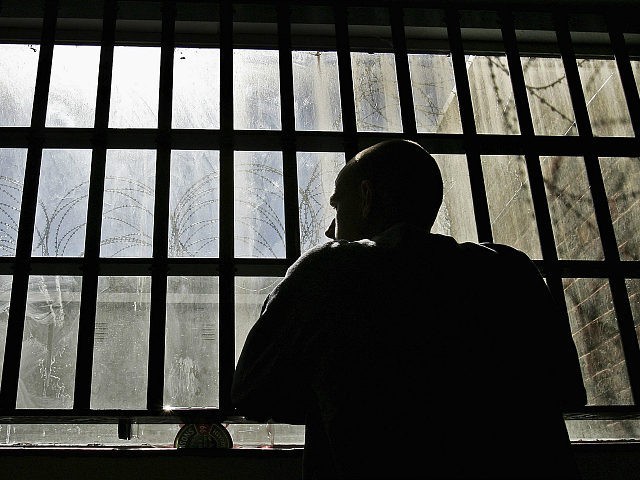 Novak Djokovic has effectively been imprisoned by the Australian authorities in the row over a Covid-19 medical exemption, his father has claimed.

The 34-year-old is being detained at the Park Hotel, a state-run quarantine facility in Melbourne which has also housed asylum seekers, while awaiting the outcome of an appeal against the decision by the Australian Border Force (ABF) to cancel his entry visa and deport him.

Djokovic, who has spoken in the past about his opposition to vaccination, posted on social media before setting off for the Australian Open to say he had received “exemption permission” to enter the country but the ABF refused to let him in, saying he had failed to provide appropriate evidence to justify the exemption.

Serbian President Aleksandar Vucic said Djokovic was the victim of “political persecution” by the Australian Prime Minister Scott Morrison and others in the country’s government, and called on them to move him from the “horrific hotel” where he is being detained into a privately rented house.

Previous occupants at the facility in the Carlton suburb of Melbourne are reported to have complained about maggots and mould within the meals served there, and Djokovic’s father Srdjan said in an interview broadcast by Sky News that his son was being singled out unfairly.

“Novak and his team filed the same documents as 25 other tennis players (who received exemptions) and they didn’t have any problems, just Novak,” Djokovic senior said.

“He’s not in detention, he’s in prison. They took all of his stuff, even his wallet, they left him with just his phone and no change of clothes, nowhere to wash his face.