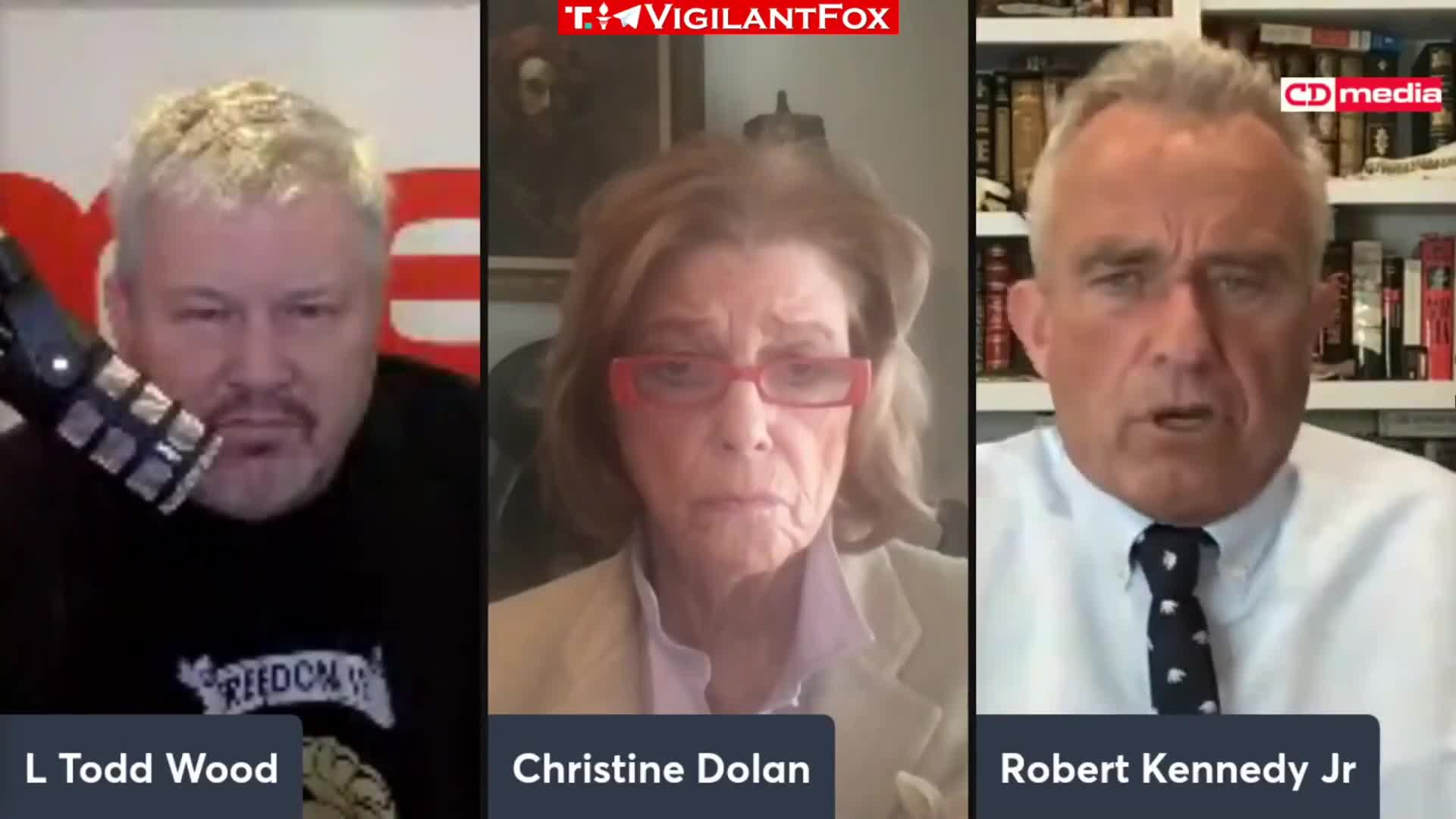 “If you’re gonna give 22,000 vaccines to prevent one death from COVID, you better make sure the vaccine isn’t killing anybody.”

Here is the full episode:

Breaking down the collaboration between Dr. Fauci, the FDA, and Pfizer, RFK Jr. said, “You can see the collusion between Pfizer and the FDA. Why in the world would the FDA ever give a license for this product? Because here’s a summary of what the data is. There were 22,000 people who got the vaccine and 22,000 people who got the placebo. They were supposed to have a five-year study.” He added, “what we now know is they intended to do a five-year study, which would be unblinded in 2024, but what they did instead, for some reason that it never been explained, is they unblinded the study after two months.”

How did 5 years of study get replaced with a 60 day study!?

“…you can’t help but be discouraged and disillusioned because we like to believe our elected officials and public officials are at some level looking out for public health and the welfare of our country.”