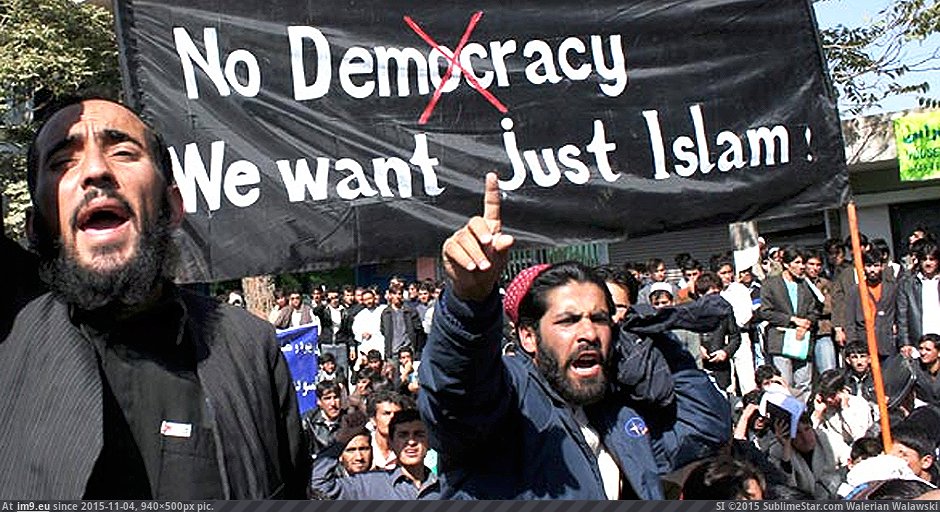 A week ago, we brought you drone footage which vividly demonstrates the scope of Europe’s worsening migrant crisis.

The people flows into Germany alone are expected to top 1 million this year as desperate asylum seekers flee the war-torn Middle East where the West and Russia are busy taking opposite sides of the Sunni-Shiite divide on the way to facilitating a regional conflict that looks set to spill across the Iraq-Syria border and possibly into Afghanistan.

Indeed, the influx of refugees threatens to destabilize the EU as Germany’s insistence on the bloc-wide adoption of an open door policy has infuriated the likes of Hungary’s Viktor Orban who insists that if Europe’s cultural heritage is to be protected and preserved, a mandatory settlement arrangement simply isn’t a viable option.

Meanwhile, Alexis Tsipras – who everyone promptly forgot about once China replaced Greece as the market’s focal point – has weighed in from the front lines, expressing shame that the West is at least partially responsible for the migrant crisis due to its role in intentionally destabilizing Mid-East governments.

Now, Helsinki-based Lucify is out with a fascinating, interactive infographic on the refugee flow into Europe which we present below and which should help to illustrate just how dramatic a demographic shift this truly is.