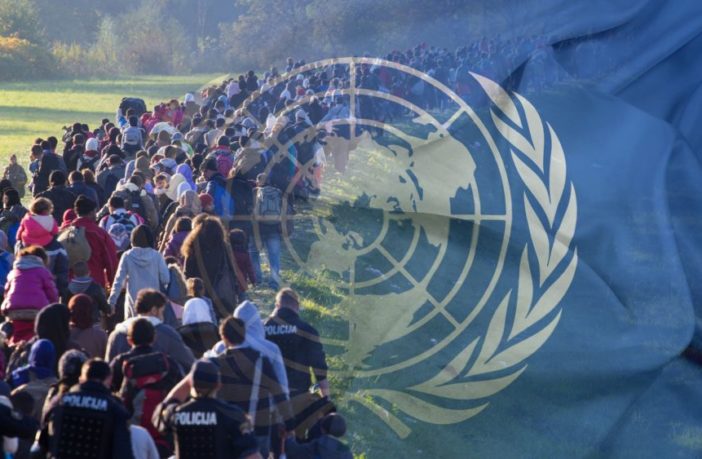 EU Migration Commissioner Dimitris Avramopoulos urges all countries to sign the UN Migration Pact. As the agreement is “important” to the world.

Source: The EU is getting desperate and urges all countries to sign dangerous UN Migration Pact

EU Migration Commissioner Dimitris Avramopoulos urges all countries to sign the UN Migration Pact. As the agreement is “important” to the world.

On 10-11 December, the world’s countries are expected to sign the UN’s highly criticised Global Migration Agreement.

But several countries have already pulled out. In the EU there are at least six countries that will not sign. Among other things, they claim that the pact will promote even more immigration and pose a national security risk.

This weekend, Hungary’s Prime Minister Viktor Orbán said that the governments signing the pact present a “serious risk” to their citizens.

Avramopoulos does not understand the criticism, he tells German Die Welt.

And he therefore wants the countries to take the next few days to reflect and then choose to join the Globalist migration pact.

Those who reject the migration pact have not studied it enough, he argues and says that the agreement, on the contrary, is good for the world because, according to him, it will lead to “orderly” immigration across the world and stop human trafficking.

Like other proponents, he points out that the agreement is not binding. According to the Migration Commissioner, it is also a betrayal to Africa not to join the Pact.