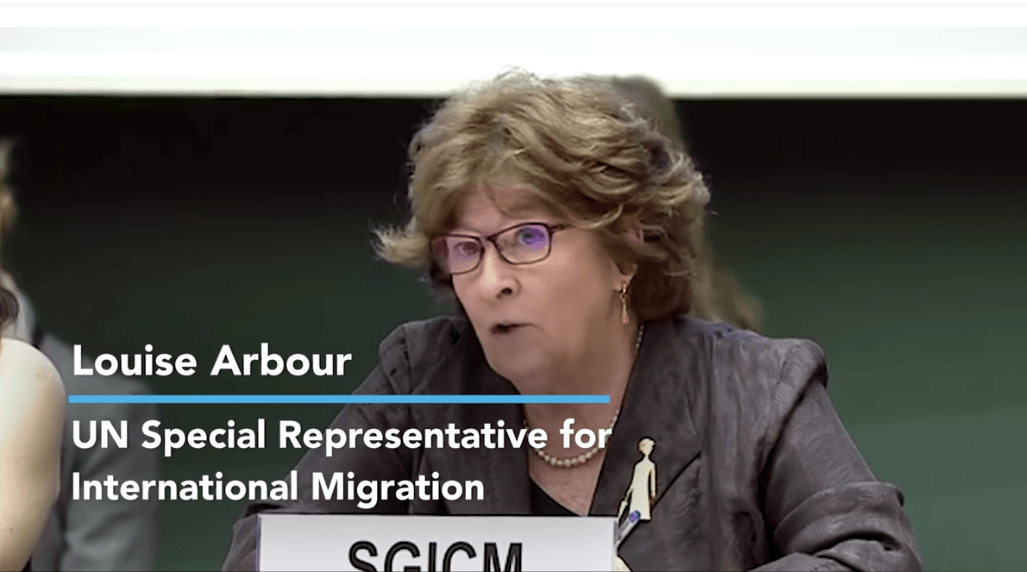 Canada’s parliament launched a “whole of government approach” to fighting Islamophobia. Justin Trudeau is imposing a national carbon tax to fulfill obligations under the Paris climate change accord. The United Nations Security Council declared Israel to be in “flagrant violation” of international law.

These situations all share something in common: they came about through “non-binding” resolutions. That didn’t stop them from having real consequences.

A more significant one is looming: the United Nations’ Global Compact for Safe, Orderly and Regular Migration is set to be signed by representatives of dozens of countries—including Canada—next week in Morocco.

Like any General Assembly resolution, the pact itself isn’t legally binding, though no one should be duped into thinking it carries no weight.

The only reason these sorts of initiatives are couched in such equivocal terms is to shroud their Orwellian nature. That’s the only way to describe an agreement compelling signatories to govern the tone of media coverage of immigration.

This is one of the clauses:

“Promote independent, objective and quality reporting of media outlets, including internet-based information, including by sensitizing and educating media professionals on migration-related issues and terminology, investing in ethical reporting standards and advertising, and stopping allocation of public funding or material support to media outlets that systematically promote intolerance, xenophobia, racism and other forms of discrimination towards migrants, in full respect for the freedom of the media.”

This clause is part of the pact’s core objective to “shape perceptions of migration.”