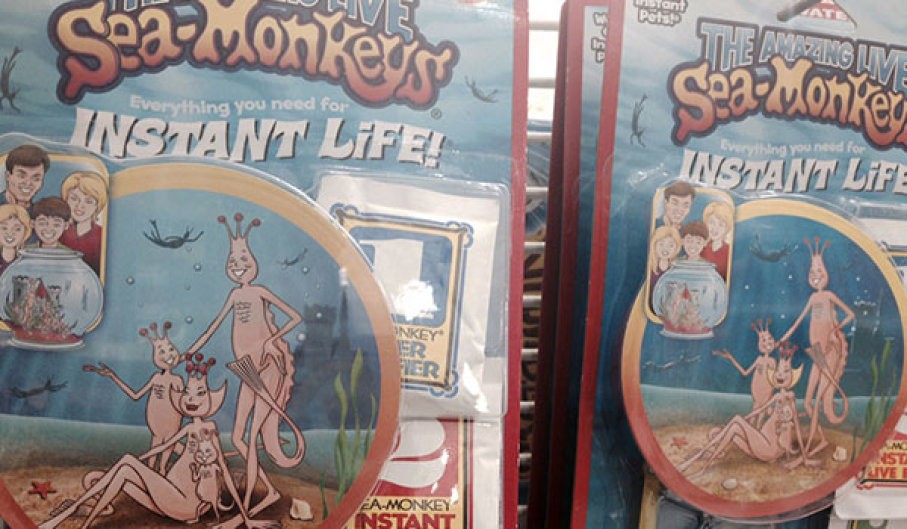 This short video is a grand example of propaganda. Aside from the government, and the food and beverage industry children’s product advertising ranks right up there with some finely and not so finely crafted propaganda there is.  Propaganda in the digital has come a long way since this vintage marketing expose.

This is the story of how a tiny, magical creature was transformed into a cultural phenomenon by inventor, marketing genius and complicated eccentric Harold von Braunhut. Full of fun facts (both charming and disturbing), Just Add Water is a colorful short film about a half-century of marketing directly to children, the force of nostalgia in pop culture, and an unlikely meeting of flim-flam and hard science. A film by Penny Lane.

From Wikipedia, the free encyclopedia

Harold Nathan Braunhut (March 31, 1926 – November 28, 2003), also known as Harold von Braunhut, was an American mail-order marketer and inventor, most famous as the creator and seller of both the Amazing Sea-Monkeys and the X-Ray Specs.[1] His grandfather, Tobias Cohn, was head of the T. Cohn Toy Company until the early 1940s 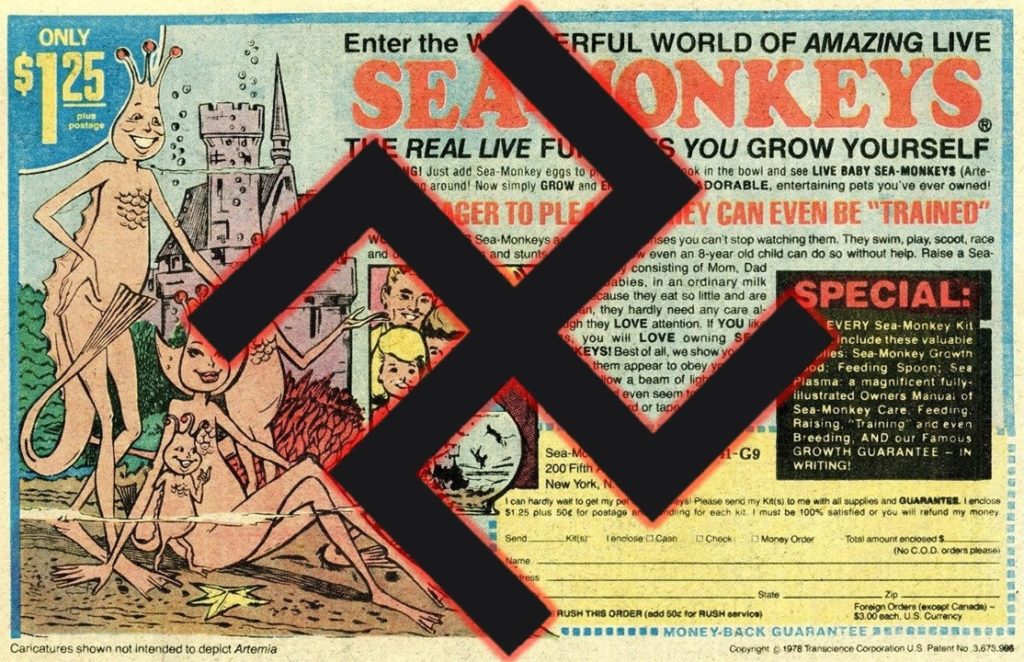 In 2018 the images, the videos, the adcopy and the Internet make this vintage piece seem amateurish by some.

What remains is the principle that you can sell anything to anyone, including nothing to almost everybody.