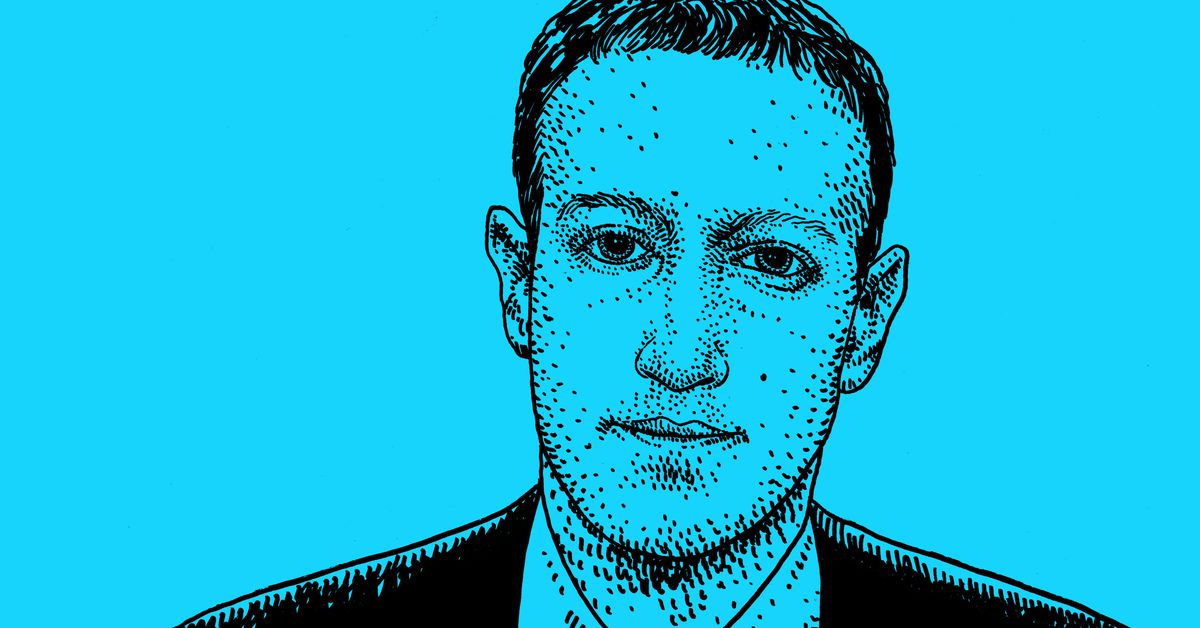 A year of staggering revelations is a reminder of how much Facebook has corrupted life online, with the effect of making the internet seem a little less bearable and a little less human

Source: The Cost of Living in Mark Zuckerberg’s Internet Empire – The Ringer

What’s on your mind? Right now, as I’m writing this, The New York Times is breaking the news that Facebook, after a year of staggering revelations concerning everything from misuse of private data to enabling Russian election interference to knowingly providing inflated metrics publishers used to remake the media landscape, has been caught giving other big companies access to its users’ information outside the framework of its normal privacy rules. “Facebook allowed Microsoft’s Bing search engine to see the names of virtually all Facebook users’ friends without consent,” the Times reports. It gave Netflix and Spotify the ability to read users’ private messages. It allowed Yahoo to view real-time feeds of friends’ posts, despite the fact it publicly claimed to have ended that kind of snooping years ago and despite the fact the feature in whose service Yahoo supposedly required this information had been discontinued in 2011.

What’s on your mind? I keep thinking that as bombshells go, this one has the distinction of being both outrageous and utterly unsurprising. When someone shows you who they are, believe them, as Oprah used to say. (Oprah might not be famous as a tech analyst, but she knows a thing or two about getting people to share their personal data.) Facebook has long since shown itself to be a conspiracy of moral ghouls harvesting human intimacy for ad dollars; as sickening as it is to imagine Netflix browsing your private messages, these new disclosures don’t change your basic understanding of the operation any more than, say, a snowstorm changes your understanding of December. But each new Silicon Valley betrayal has the effect of making the internet seem a little less bearable, a little less human.

What’s on your mind? That’s the question that appears in Facebook’s status box before you start typing, and it’s an essential question of the moment: What’s on your mind is either a commodity for Mark Zuckerberg to sell or it is something else, something that belongs to you alone, and which of those alternatives you choose will go a long way toward defining the next decade of life on the internet.
RELATED: Facebook Escaped 2018 Largely Unscathed. Can It Ever Be Stopped?
More at source.