Skip to content
Uncategorized
October 26, 2022October 26, 2022 Q 32 Views 4 min read
“The Case of ESP”
NOVA: Season 11: Episode 14
Summary: Extra Sensory Perception has gained notoriety in many cultures, but what is it? Some studies have shown that ESP is at least a very real possibility. Some organizations, like police departments, do utilize psychics and their abilities to help solve cases. NOVA uncovers the mysteries of ESP – is it real or is it all just hocus pocus?
Genre(s): News, Documentary, Science
Broadcast Version: 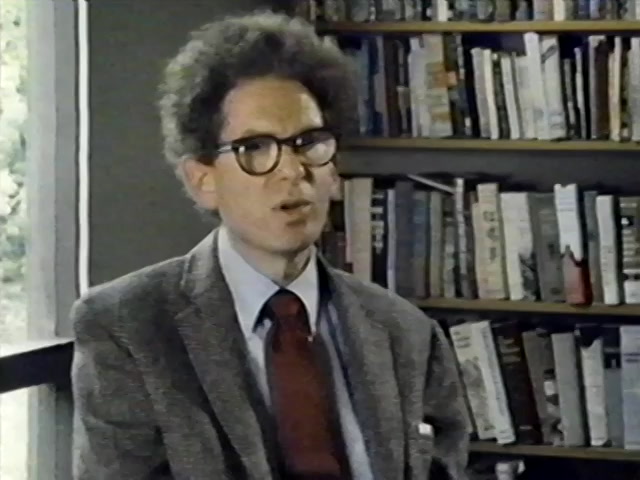 About NOVA: Seen in more than 100 countries, NOVA is the most watched science television series in the world and the most watched documentary series on PBS. It is also one of television’s most acclaimed series, having won every major television award, most of them many times over.

Each week NOVA takes an in depth look at a particular topic or individual in the science field. NOVA’s topics cover all branches of science and engineering. NOVA’s unique way of presenting each topic can be interesting to both those with no prior knowledge or those whose life’s work is being covered.

” ‘The Case of ESP’ was frequently shown on PBS from 1984 until 1995, at which time for some unknown reason it disappeared from NOVA’s files. It is now gone also from the files of WGBH, Boston, which produced the film, and from Time-Life Books, which distributed it for sale.

Interestingly, 1995 was also the year in which the remote-viewing program was officially declassified and terminated by the CIA. The disappearance of the film has never been explained.

My guess is that the CIA put pressure on NOVA to pull the film, since NOVA alone was the US copyright holder, and only they could have accomplished such a complete disappearance.”– Russell Targ, The Reality of ESP, page 135. (An excellent book.)

Source: The Reality of ESP

On February 4, 1974, members of the Symbionese Liberation Army kidnapped nineteen-year-old newspaper heiress Patricia Hearst from her Berkeley, California apartment. Desperate to find her, the police called physicist Russell Targ and Pat Price, a psychic retired police commissioner. As Price turned the pages of the police mug book filled with hundreds of photos, suddenly he pointed to one of them and announced, “That’s the ringleader.” The man was Donald DeFreeze, who was indeed subsequently so identified. Price also described the type and location of the kidnap car, enabling the police to find it within minutes. That remarkable event is one reason Targ believes in ESP. Another occurred when his group made $120,000 by forecasting for nine weeks in a row the changes in the silver-commodity futures market

As a scientist, Targ demands proof. His experience is based on two decades of investigations at the Stanford Research Institute (SRI), which he cofounded with physicist Harold Puthoff in 1972. This twenty-million dollar program launched during the Cold War was supported by the CIA, NASA, the Defense Intelligence Agency, and Army and Air Force Intelligence. The experiments they conducted routinely presented results could have happened by chance less than once in a million. Targ describes four types of experiments:

Final chapters present evidence for survival after death; explain how ESP works based on the Buddhist/Hindu view of our selves as nonlocal, eternal awareness; discuss the ethics of exercising psychic abilities,and show us how to explore ESP ourselves. “I am convinced,” Targ says, “that most people can learn to move from their ordinary mind to one not obstructed by conventional barriers of space and time. Who would not want to try that?”

Source: The Reality of ESP