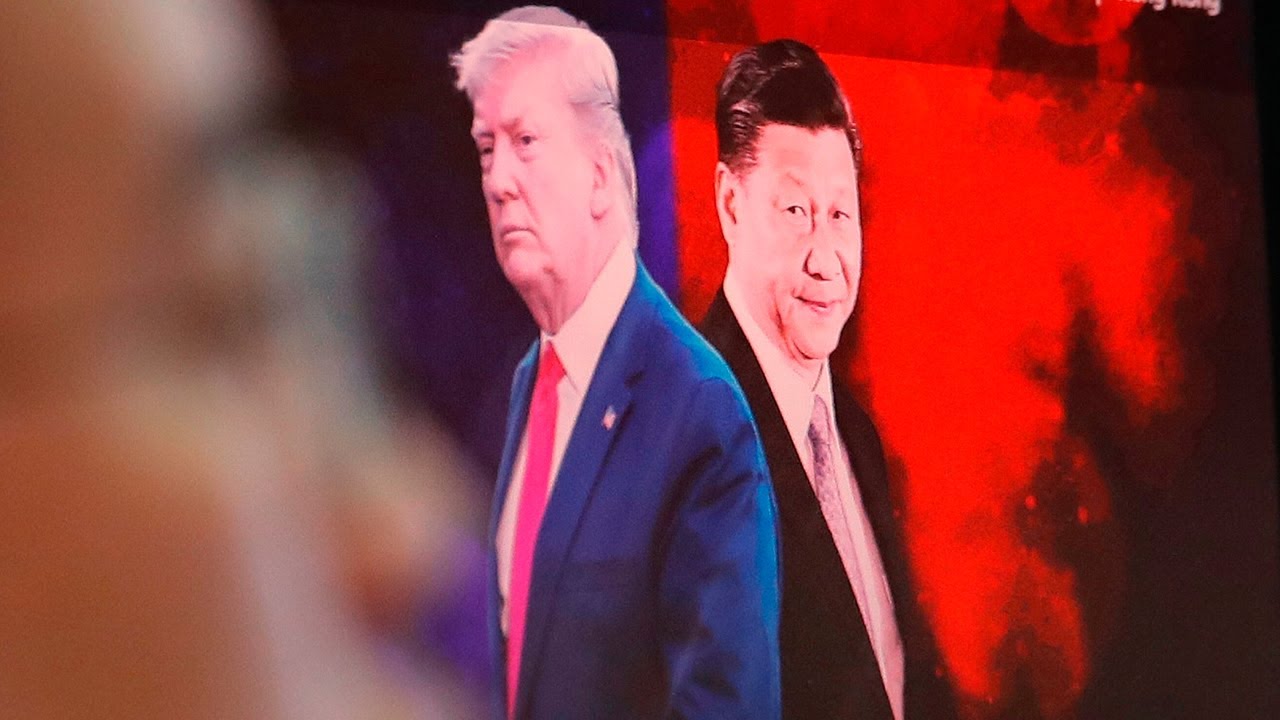 Sky News host Alan Jones says “thank God for Donald Trump” after the US President stepped up his confrontation with China over the South China Sea.

On Wednesday US Secretary of State Mike Pompeo, declared China’s claim to disputed territories in the South China Sea is illegal.

The President also signed legislation and an Executive Order against China, holding it accountable for “oppressive actions” against Hong Kong.

“This law gives my administration powerful new tools to hold responsible the individuals and entities involved in extinguishing Hong Kong’s freedom,” he said.

Sky News contributor Catherine McGregor discussed the issue with Sky News, saying neither Russia or China “actually view peace and war as binary constructs the way we in the west do.

She said the Communist Party of China “look at the full domain of strategic competition between states as ‘game on'”.

“So those kinds of cyber intrusions we had in the last couple of weeks, to which the prime minister alluded, that was quite clearly a Chinese operation directed at Australian infrastructure,” she said.