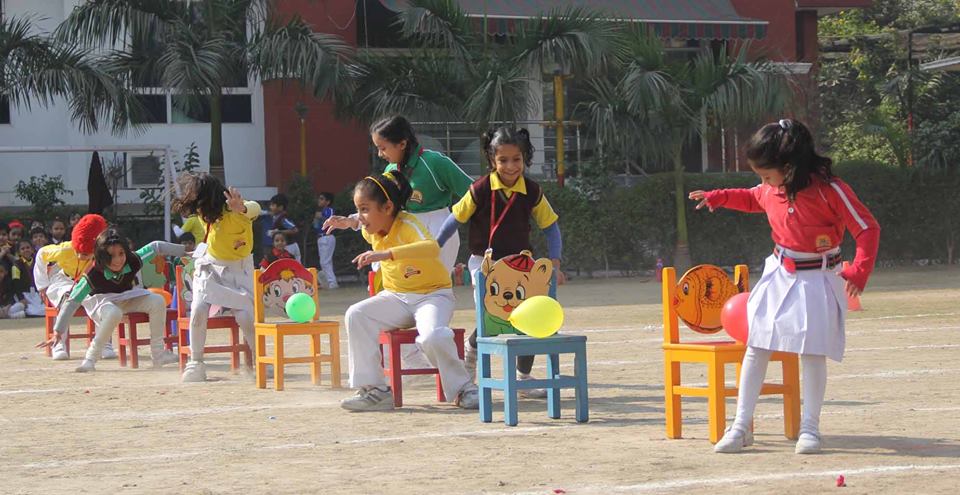 Texas : ‘Woke Philosophies’ Banned From Being Taught In Schools

Source: Texas : Woke Philosophies Banned From Being Taught In Schools

Woke Philosophies banned in Texas Schools: The Republican lawmakers of Texas in the United States of America have passed two bills that ban the teaching of woke philosophies to school children.
‘Woke philosophies’ like the critical race theory is banned by the state of Texas, US. The lawmakers passed two bills namely Senate Bill 2022 and House Bill 3979. These two pieces of legislation have banned the teachers from teaching any kind of anti-racist material. Further, these bills also ban the teachers from receiving any funding from private sources for teaching the 1619 project( rewriting of American history to give space for contributions of black Americans). These bills also state that the students would be prohibited from being taught that “meritocracy” or “hard work” are racist or sexist.

Why were the woke philosophies banned?
The Senate Brandon Creighton authored the Senate bill which reads as “no teacher shall be compelled by a policy of any state agency, school district, campus, open-enrollment charter school, or school administration to discuss current events or widely debated and currently controversial issues of public policy or social affairs.”

Senate Creighton further added that these bills are meant to encourage the schools in the direction of traditional teaching. This includes the ideas that make the US a great country and how the country has risen to meet those ideals, he said.

Further, Lt. Gov. Dan Patrick mentioned statement that the citizens of Texas reject the critical race theory and other woke philosophies that maintain the idea of one race or sex is inherently superior to another race or sex or that any individual, by virtue of his or her race or sex, is inherently racist, sexist or oppressive.

Lt. Gov. Dan Patrick also said that even though these concepts are inserted in the curriculums of the other states of the US, they have no place in Texas schools.

Texas State Teachers Association representative also commented on the bills and said that the bills would make schools paper over American “injustices” in their curricula.