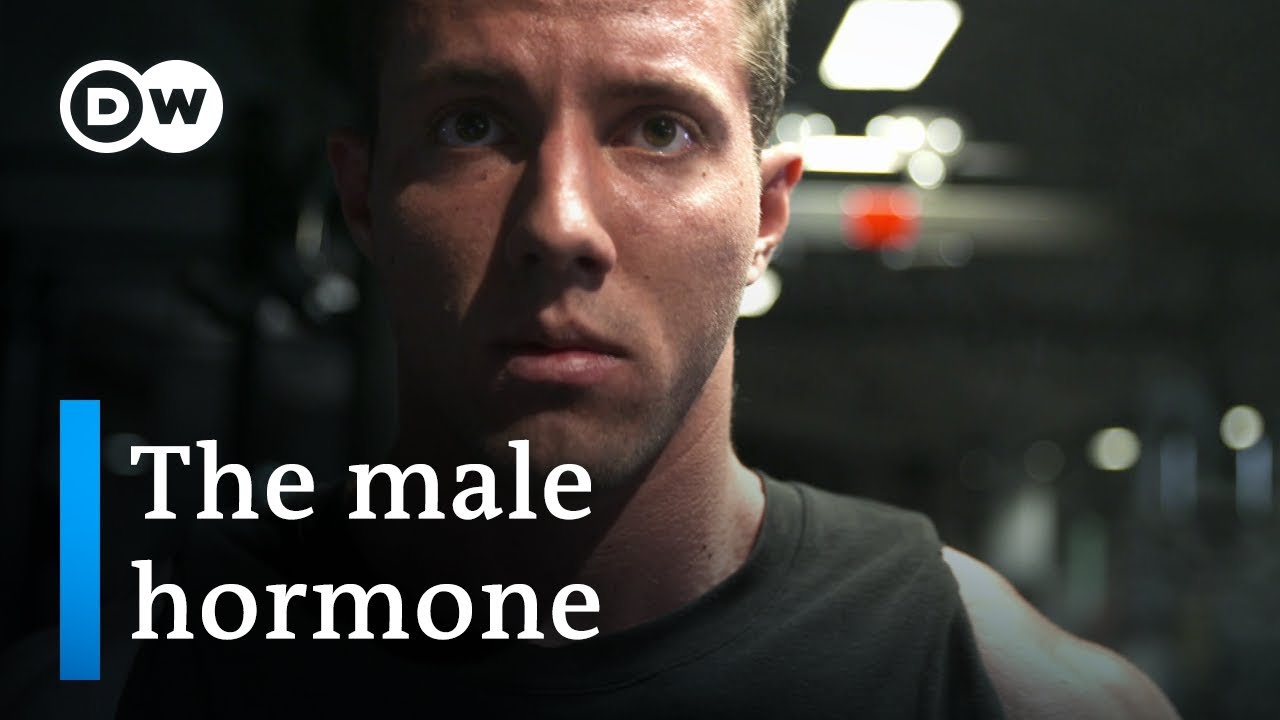 Testosterone has long been seen as a metaphor for aggression, but is there really anything to the idea of the testosterone-driven male? Prominent scientists explain how subtle the hormone’s effects actually are. Men with a lot of testosterone have long been accused of violent and competitive behavior. Now the image of the sex hormone is changing. Unlike in the animal world, the general statement “testosterone makes one aggressive” cannot be confirmed in humans, and recent studies suggest that it can actually even promote selfless behavior.
One of the leading experts in this field is Jean-Claude Dreher from Lyon. He says his laboratory experiments show that testosterone does not make men aggressive but instead allows them to act in a strategic manner. Those who are more testosterone-charged tend to be friendlier towards others in order to bolster their own social status.
British behavioral psychologist Simon Baron Cohen demonstrates how testosterone determines our gender characteristics when we are still in the womb. Meanwhile, his colleague Oliver Schultheiss from Erlangen has found out how testosterone can improve our learning abilities.