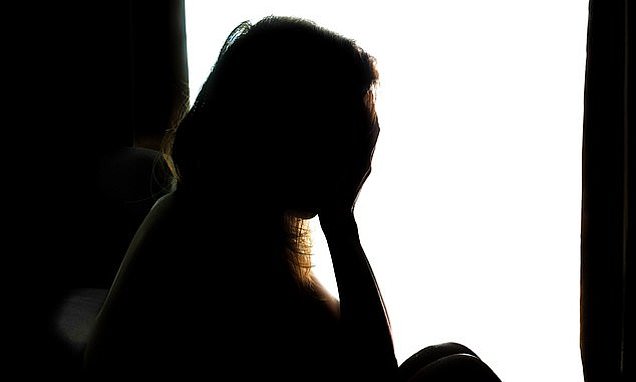 The ten-year-old victim has allegedly been subjected to multiple sexual assaults over several months in the seven suspects’ homes in Oulu in northern Finland, police say.

The case has prompted the Oulu Police to issue a warning to the public about ‘foreign men’ contacting underaged girls on social media.

‘The police is urging young girls and parents to be vigilant on social media. Recently, in the Oulu region, there have been incidents where foreign-born, often non-Finnish men have contacted minors online.

‘At worst, there contacts have led to serious sexual offenses,’ the statement reads adding that parents need to be aware of whom their children spend time with both on- and offline.

Finland’s Prime Minister Juha Sipilä took to Twitter to express his shock and anger, writing that ‘A sexual offence against a child is an inhumane act, and its wickedness cannot be comprehended.’

President Sauli Niinistö branded the crimes an ‘evil’ which must be fought in an interview with a Finnish newspaper.