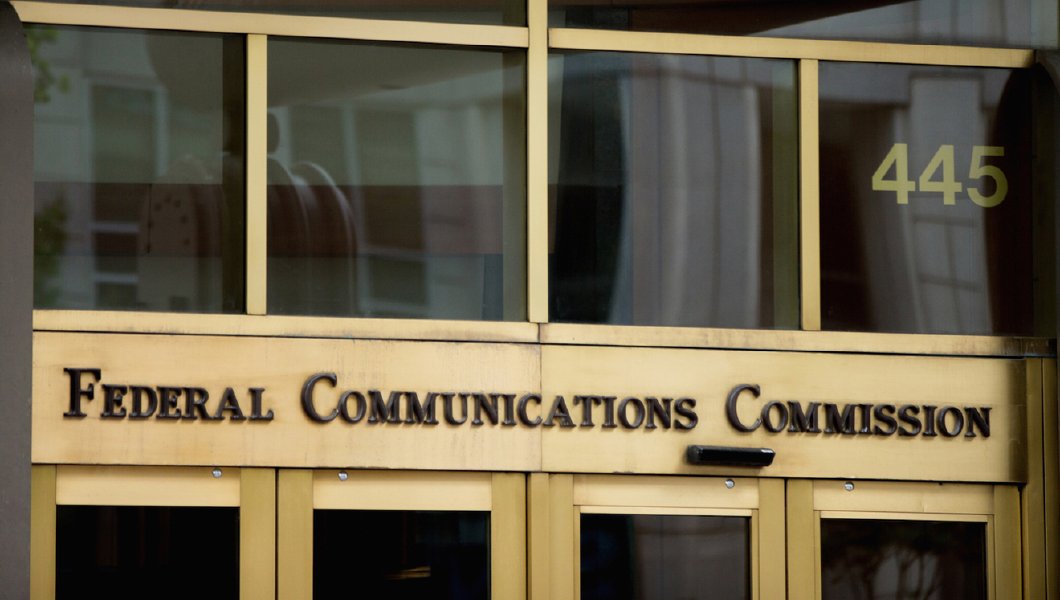 More than 200 tech companies and trade associations from across the country are using Cyber Monday as part of their appeal to Federal Communications Commission Chairman Ajit Pai to keep net neutrality rules in place, arguing the rules have contributed to the growth of e-commerce.

In a letter to Pai on Monday, companies such as Twitter, Tumblr, and Airbnb praised Cyber Monday as a “testament to the power of the free and open Internet to encourage entrepreneurship, drive innovation, make our lives easier, and to support a healthy economy.”

“Our current net neutrality rules support innovation and give all businesses the opportunity to compete equally for consumers,” the companies said. “With strong net neutrality protections, the Internet is an open marketplace where any business can compete, allowing individuals to start companies easily, market their products across the country, and connect with customers anywhere worldwide.”

The companies cited the $3.45 billion in Cyber Monday sales from last year as evidence that e-commerce is continuing to grow. However, they warned a repeal of net neutrality rules would eliminate “the protections that keep the Internet free and open for America’s businesses and consumers.”

Pai announced last week the FCC will vote to roll back the Obama-era net neutrality rules Dec. 14. The rules are designed to ensure Internet service providers treat all web content equally by preventing providers from throttling, blocking, or interfering with traffic from specific website and services.

The companies and trade associations warned without the net neutrality rules, Internet service providers would be able to “favor certain websites and e-businesses, or the platforms they use to garner new customers, over others by putting the ones that can pay in fast lanes and slowing down or even blocking others.”

“Businesses may have to pay a toll just to reach customers,” the companies said. “This would put small and medium-sized businesses at a disadvantage and prevent innovative new ones from even getting off the ground.”

Pai and Republican lawmakers argue a repeal of the net neutrality rules would lead to more investment in broadband and believe the federal government should return to a “light-touch regulatory framework.”

FCC approves 5G Network despite objection from US DOD and DOT