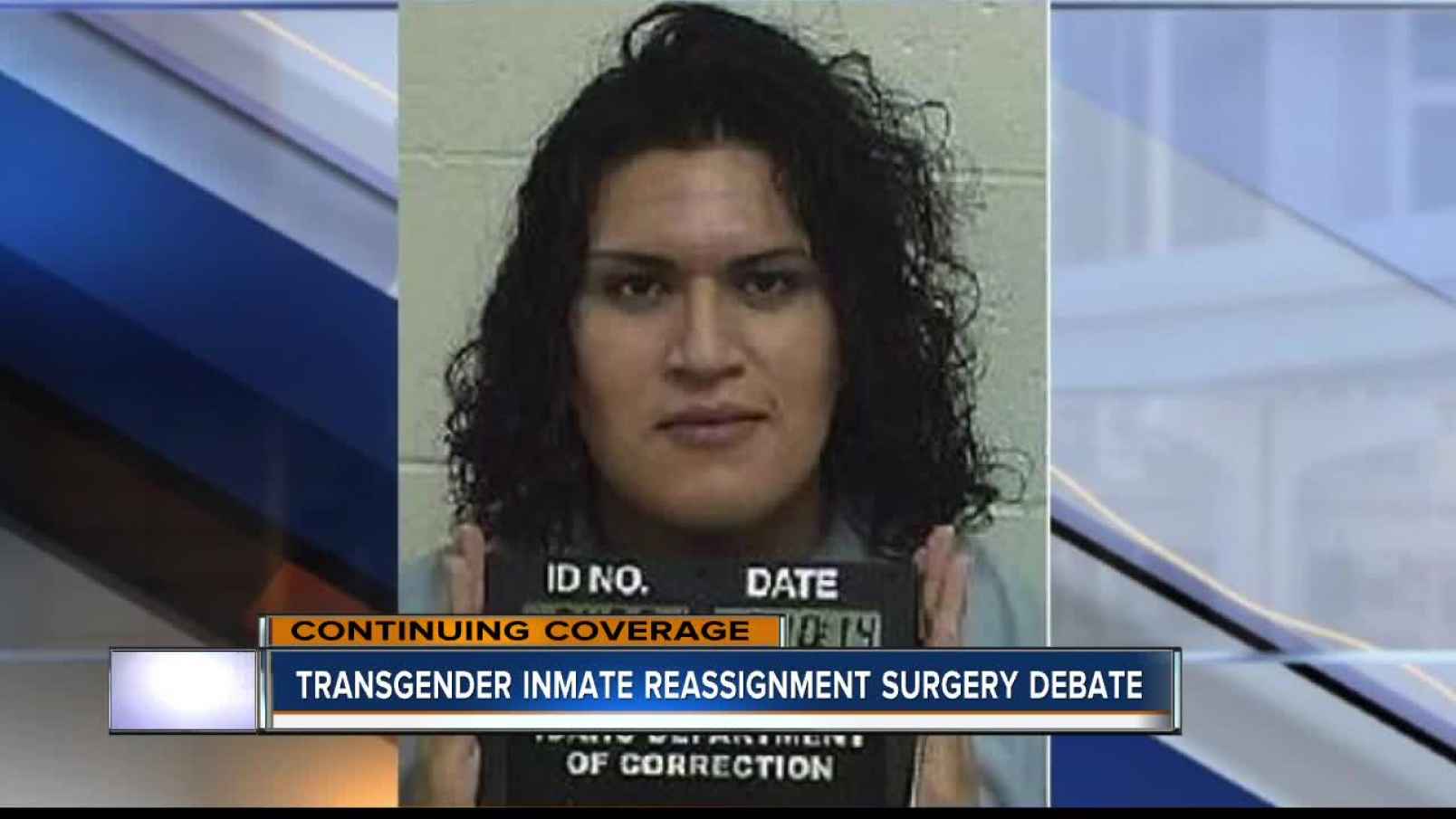 Have we reached peak human rights yet?

The state of Idaho has been ordered by the 9th Circuit Court of Appeals to provide gender confirmation surgery to inmate Adree Edmo.

According to Boise State Public Radio, the panel of judges agreed with a federal judge that it’s medically necessary and not doing so would violate the eighth amendment.

Edmo was convicted for sexually abusing a 15-year-old boy when he was 22.

The Framers truly intended Cruel and Unusual Punishment to mean that taxpayers are obligated to fund lifestyle surgery for child rapists.

The news outlet reports that Edmo suffers from gender dysphoria, which experts say can cause a person severe distress. He has twice attempted self-castration.

Without costing taxpayers anything.

The media, which advocates for Edmo, has little interest in his victim.

Brady Summers dated Mason Edmo, now Adree Edmo, for two years. It was his first relationship since coming out. It did not end well.

“He would beat me on a constant basis,” Summers said. “I had to keep my head low. I had to be careful what I said, careful what I did. And the final straw of me escaping that was him beating me with a frying pan.”

Edmo went to jail, but tried to reconcile with Summers when he got out. It also did not end well. Not long after that, Edmo was in prison for sexual abuse of a child under the age of 16. It was then that Edmo began to get treatment for gender dysphoria, or conflict over feeling like he, Mason, should be a female. Edmo was also diagnosed with “gender identity disorder” and now identifies as a female and goes by the name Adree. She says that she was living as a female before she went to prison. Summers says Edmo never showed signs of either of these conditions, but was always a masculine, gay man.

“Never once indicated anything of gender dysphoria or sexual indifference,” he said. “He was a predator. He, on several occasions, had his way with me. It was brutal.”