According to the CP, “He pointed to the fact the national shipbuilding strategy only includes plans to build one new heavy icebreaker as proof. Canada’s 15 existing ships, of various sizes, are on average more than 35 years old and nearing the ends of their life expectancies. Coast guard officials admitted last month that they expect to use the Davie-supplied ships for the next 15 to 20 years.

“There’s just a lack of planning and it’s all ad hoc,” Huebert said of replacing the coast guard’s existing fleet. “We haven’t built a bloody coast guard icebreaker since the 1980s and government keeps giving it industry’s castoffs.” 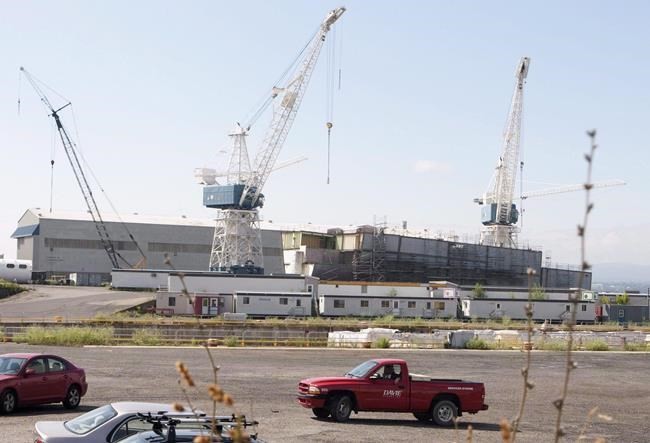 National Newswatch: Canada’s most comprehensive site for political news and views. Make it a daily habit.