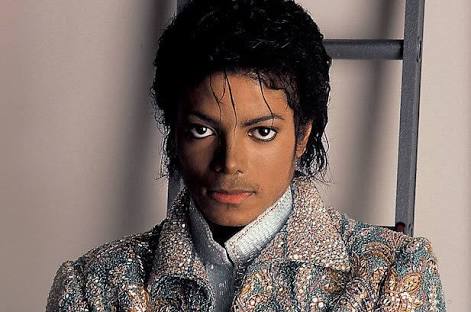 Before his death Michael Jackson was counting on his This Is It tour to turn the tides on his flagging fortunes.

LOS ANGELES (Reuters) – Pop star Michael Jackson had high hopes his 2009 This Is It concerts would be the spark to revive his flagging career, but in the days before he died his ability to perform was hanging in the balance.

That intimate portrait of Jackson’s aspirations for the series of London concerts came to light Tuesday in testimony and in a shocking audiotape of Jackson slurring his words that was played on the first day of the trial of Dr. Conrad Murray.

The doctor is accused of involuntary manslaughter in the Thriller singer’s death. He has pleaded not guilty.

The 50-date comeback tour billed as This Is It was slated to open at London’s O2 arena on July 13, 2009, and when he died of an overdose of propofol and sedatives on June 25 at his rented Los Angeles mansion, Jackson was in the middle of rehearsals.

In one of the most dramatic moments of deputy district attorney David Walgren’s opening arguments to the jury, a May 10 audio recording Murray made of Jackson slurring his words was played for jurors.

Jackson speaks slowly and mumbles, sounding incoherent at times, which Walgren said was obviously the singer under the influence of some type of substance.

The pop star said he wanted people to know he was “the greatest entertainer in the world,” and also mentioned using profits from the shows to fund a huge children’s hospital.

Jackson’s difficulty communicating on the recording showed him at his most vulnerable, and This Is It co-director Kenny Ortega at times amplified that depiction in his testimony.

Ortega in an email to the head of AEG Live — the company behind This Is It — expressed concern about how Jackson would react if, as a result of his failure to properly prepare for the shows in rehearsals, the tour was canceled.

“It would shatter him, break his heart, if we pulled the plug,” Ortega said in the email.

There was also evidence of Jackson’s broad aspirations for the tour. Ortega testified that if the 50 shows were successful, there were plans to take the tour to other countries beyond Great Britain and possibly even to the United States.

Ed Chernoff, the lead attorney for Murray, said in his opening arguments that the potential windfall if Jackson could have resurrected his career with This Is It would have amounted to hundreds of millions of dollars. That would have been a dramatic reversal of fortune for Jackson, who at the time faced a mountain of debt. 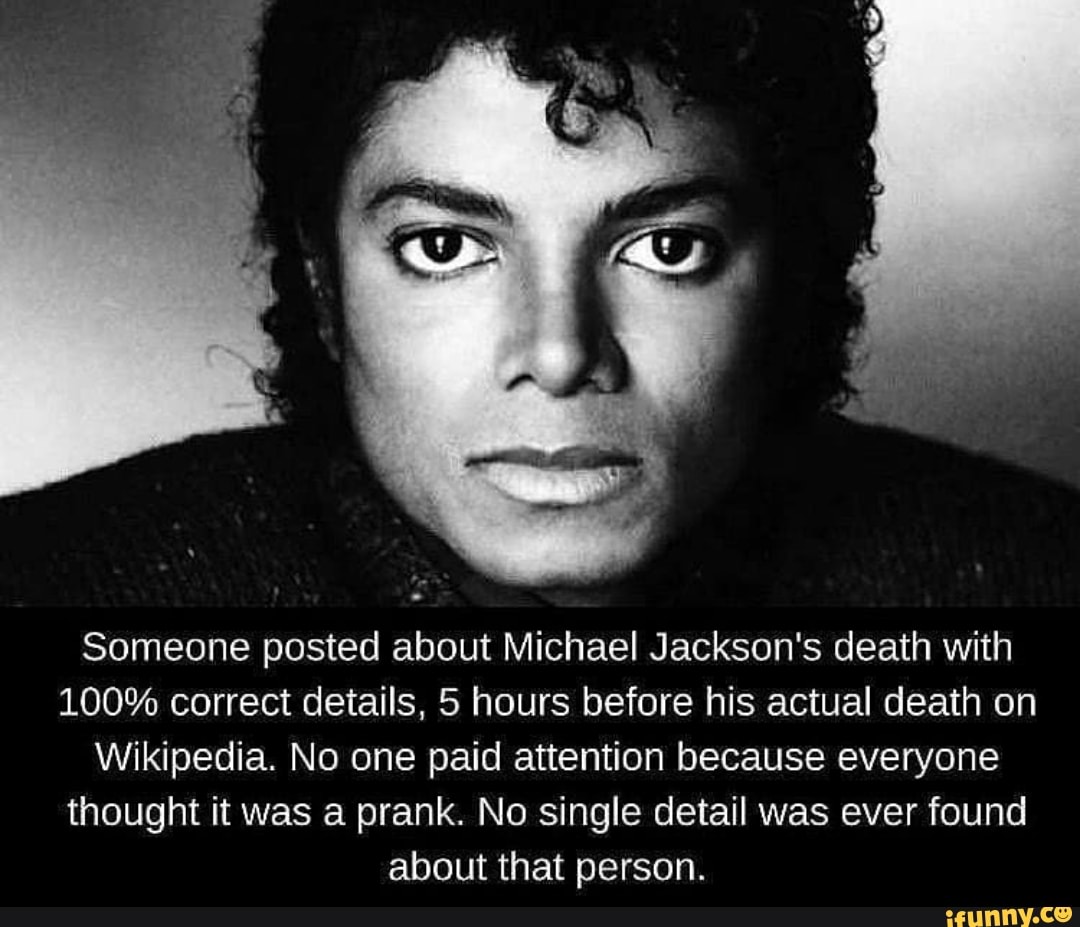