Tallahassee police are searching for a suspect who doused a woman with gasoline and set her on fire at a Tallahassee Taco Bell. Jeff Burlew, Democrat senior writer 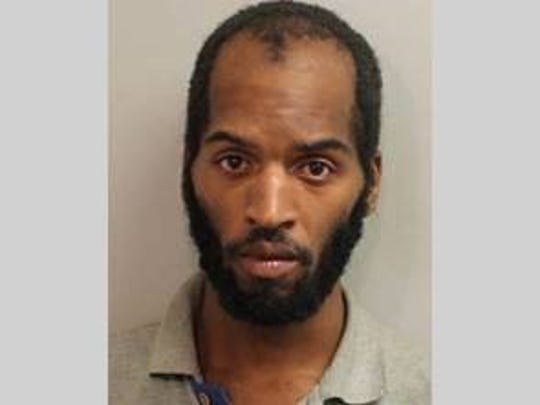 After a long, overnight search, Tallahassee police arrested a person accused of dousing a woman with gasoline and lighting her on fire Wednesday night at a local Taco Bell.

Mia Williams, 32, was taken into custody around 5 a.m. around Pensacola Street and White Drive, said Rachelle Denmark, a spokeswoman for the Tallahassee Police Department.

Williams walked into the fast food restaurant on South Monroe Street just south of Orange Avenue during its busy dinner rush, sometime around 6:15 p.m. The suspect ran away on foot, prompting a massive search effort by local law enforcement.

“TPD officers and investigators have worked throughout the night to locate the suspect in the attempted murder at Taco Bell last night,” Denmark said in a news release.

The Consolidated Dispatch Agency got a call about the Mag Lab fire at 6:30 a.m., about an hour and a half after Williams was arrested. However, the blaze was out by the time firefighters arrived. While on scene, firefighters spotted smoke from nearby a nearby dumpster area and extinguished the fire.

Hours after the attack, TPD identified the suspect as Mia Williams, 32. A news release from TPD spokesman Damon Miller said Williams “identifies as a black female” and “was last seen wearing a black shirt with white writing, tan capri styled pants, and a red wrap on her head. Williams also had several necklaces around their neck.”