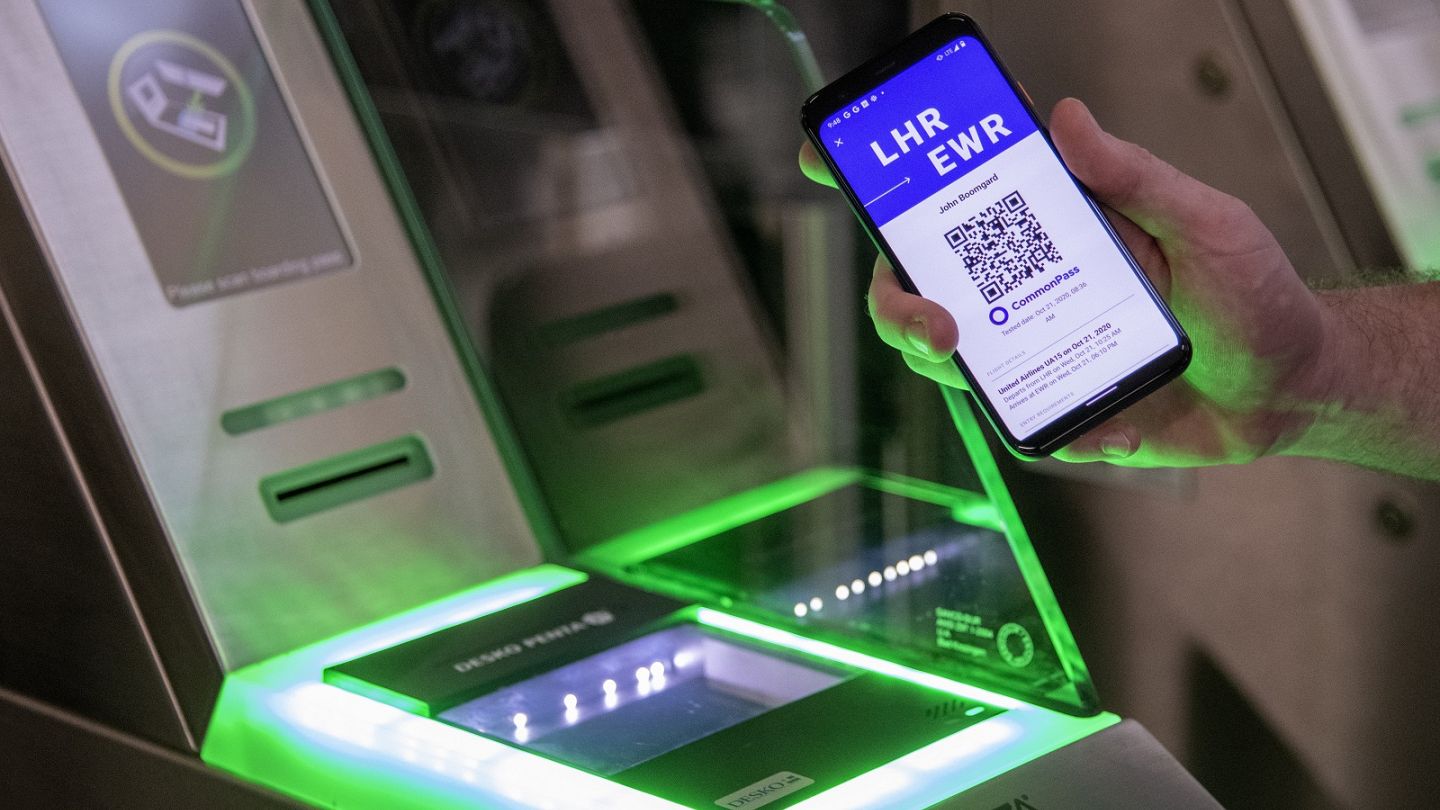 Urge Your Legislators
to Ban Vaccine Passports
in Your State!

Note: This eblast is being resent with an updated link to allow citizens in every state to write to their personal legislators and Governor.

States are going forward to prohibit vaccine and immunity passports.

Take Action to support legislation that protects the fundamental right of privacy and prohibits government and businesses from issuing or using vaccine passports.

The idea of vaccine or immunity passport has hit a deep nerve among Americans.  The concept of such a passport solicits massive push back because of its opportunistic infringement on fundamental rights of privacy and the right of all people to make their own health and medical decisions, including the right to accept or decline a vaccine.  The concept of vaccine passports endorses outright coercion.  It blatantly promotes discrimination and segregation.  It encourages businesses and individuals to become arms of the police power of the government to force compliance of government policies.

People are rightfully asking: “Can they really do that?”  “Isn’t there a law prohibiting the government or businesses from requesting my personal medical information before I am allowed to have access to public life or transact business?”  “Can a business really block me from entering a bus or a train, a store, a theater, or a restaurant, if I don’t prove with proper data that I have obtained a government recommended vaccine?”

Every individual has an inalienable and fundamental right to make decisions about their own bodies and their own health care, even during an emergency.  The Constitutions of many states acknowledge the rights of their citizens.  For example, Minnesota’s Constitution begins with:

“Government is instituted for the security, benefit and protection of the people, in whom all political power is inherent, together with the right to alter, modify or reform government whenever required by the public good.” [MN Constitution Section 1.]

And Minnesota spells out the right to refuse treatments and the rights of the people to make their own medical decisions even during an emergency with MN Statute 12.39 in part stating:

“Notwithstanding laws, rules, or orders made or promulgated in response to a national security emergency or peacetime emergency, individuals have a fundamental right to refuse medical treatment, testing, physical or mental examination, vaccination, participation in experimental procedures and protocols, collection of specimens, and preventive treatment programs….”

What would a vaccine passport do?  Businesses would exclude individuals who have declined a vaccine or other medical treatment from receiving services even if the government does not require the vaccine or treatment.

Americans coercing each other into injecting something into their bodies that they do not wish, goes against everything it means to be an American.  It must give Americans pause.  It doesn’t matter whether the impetus for coercion is coming from government or businesses or both, it needs to stop.  We can learn from the past and the destructive ways that coercion and discrimination have been used to control people.  It is a grave mistake and time to stand for Health Freedom.