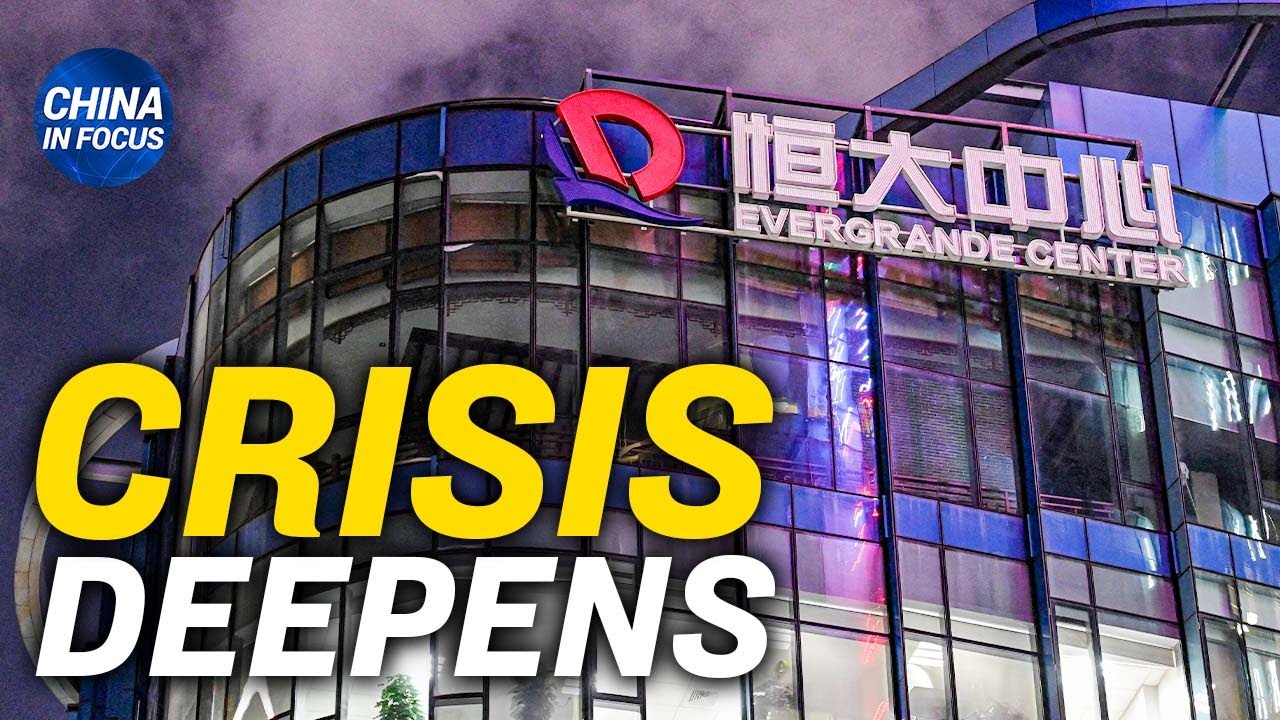 *An Explainer on Taiwan’s Vaccination Data

Taiwan’s CDC updates its vaccine related statistics daily. As of Oct 20, over 20 million shots have been administered. And reports of reactions after vaccination climbed over 10 thousand, including over 900 deaths.

These incidents occurred chronologically after vaccination but Taiwanese authorities say there’s no proof they happened because of the vaccination.

The Taiwanese CDC says “The number of adverse event reports alone cannot explain or be used to draw conclusions about the presence or absence, severity, frequency, or incidence of vaccine-related problems and should be interpreted in the context of other scientific information.”

Currently, the rate of incident reports after vaccination is lower in Taiwan compared to other countries. In the UK for example, the rate of reports per million doses is about 17. Whereas in Taiwan it’s only 2.

Taiwan's health authorities say that as of Monday, #Deaths after #Vaccination reached 865, while deaths from the virus are at 845.