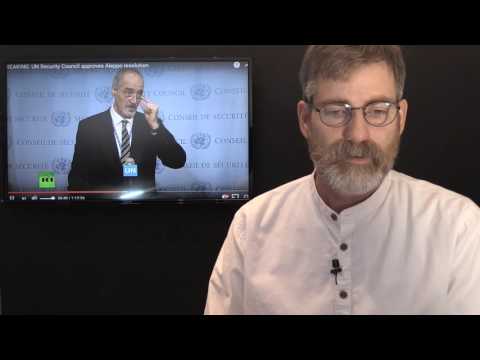 “Syria ambassador has proof that the ones they are fighting against are not human at all.”

He makes mention of them at the 6:50 mark in the video below: