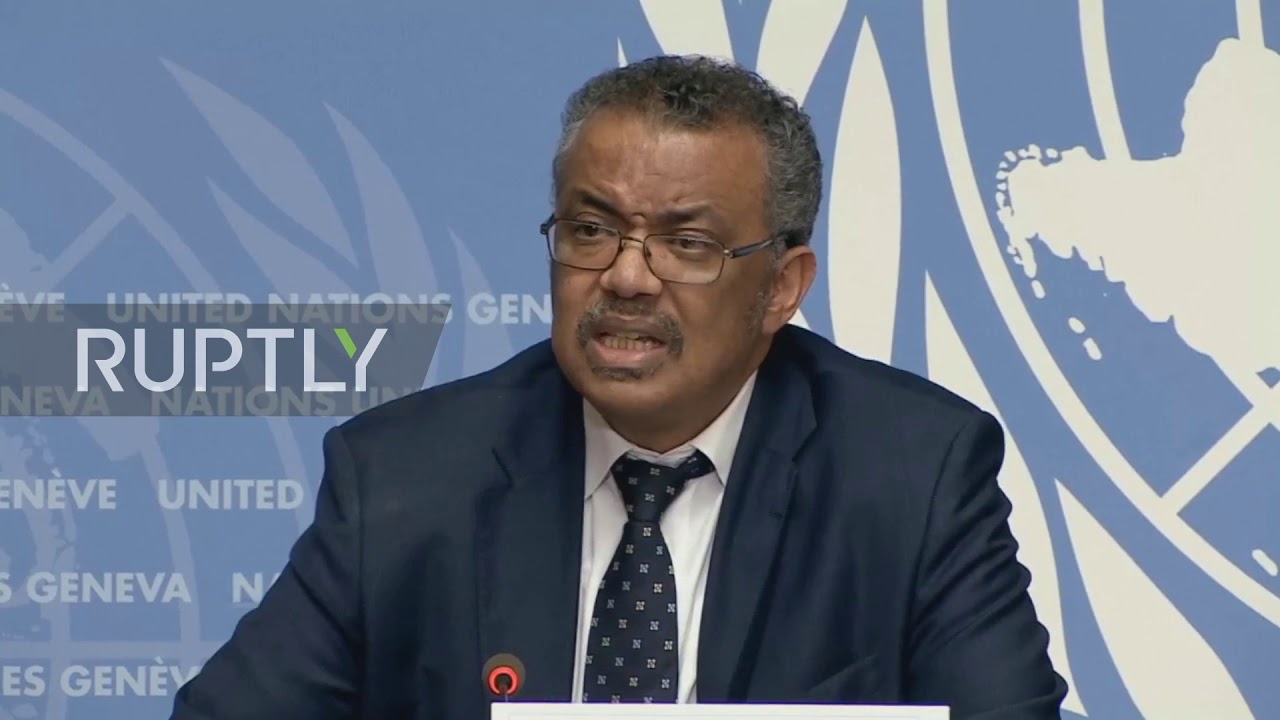 World Health Organisation (WHO) scientists described the coronavirus outbreak as a “serious epidemic” at a press conference in Switzerland on Wednesday.

Executive Director of the WHO Health Emergencies Programme, Dr Michael Ryan, was quick to praise China in their “most rapid characterisation of a novel pathogen in history,” including in being transparent in alerting Germany quickly to a confirmed case. Dr Ryan was involved in stopping the SARs crisis between 2002 and 2003, and said that “there is no comparison between the behaviour of China then and the behaviour of China now.”

Infectious Disease Epidemiologist Maria Van Kerkhove revealed that it is transmitted “through respiratory route, so that it is droplets and that also can have transmission through contact, direct physical contact between people. But also the possibility of fomites, which is where you have virus on an inanimate surface, which could survive for a short period of time.” People are consequently being urged to wash their hands as direct flights to China have been cancelled by companies including British Airways and Lufthansa.

The panel attempted to reassure the public and restore calm by highlighting that “with adequate public heath intervention and measures, both at community and hospital level, they can be stopped.”

WHO Director-General Dr Tedros Adhanom Ghebreyesus, said that although the rapid spread of the virus “worries” the WHO, including Germany in particular, he reminded the public that “outside China there are only 68 confirmed cases in 15 countries, which is 1 per cent total and no deaths.”

Confirmed cases of the coronavirus have increased in Europe, officially overtaking diagnoses of the SARs epidemic that was responsible for the deaths of 770 people. In China alone, 6,000 people have been confirmed as having contracted the respiratory disease, which has already claimed the lives of 132 people.

Germany is the second European country after France to confirm its first case of coronavirus, which was first detected in central city of Wuhan.

Switzerland: WHO express ‘concern’ over rapid acceleration of coronavirus