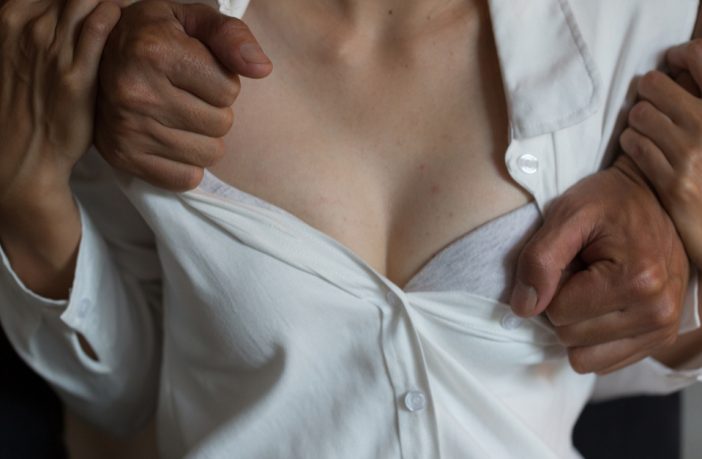 Despite this disturbing trend, the mainstream press in Sweden hailed the minor decrease in sexual assaults from 2017 to 2018 as a positive development while ignoring the massive surge in sex crimes along a four-year timeline.

The figures come from a new National Security Survey – an annual crime report from the Swedish National Council for Crime Prevention (Brå).

The crime report revealed that six percent of the Swedish population had self-reported being subjected to sexual offenses in 2018, compared to 6.4 in 2017.

Of course, the left-wing globalist media in Sweden pounced on this slight decrease and propagandized it as some glorious achievement. They failed the whole story, however.

One only needs to look a little bit further back to see that sex crimes have multiplied drastically in the past few years. For example, in 2014, just 2 percent of the Swedish population had reported being sexually assaulted.

It doesn’t take a mathematician to realize that in a four-year time-span, sex crimes in Sweden have increased three-fold – an exceedingly negative development that should be cause for concern.

Joakim Lamotte, a Swedish journalist, is one of the few voices who’ve blasted the country’s mainstream press for the grossly dishonest narrative that they’ve attempted to push.

In response to the unabashed leftist spin, Lamotte wrote on Twitter: “According to this report, all crimes except sexual crimes have increased substantially. As far as sexual crimes are concerned, we have seen an avalanche increase since 2014, and it would be absurd if that figure continued to rise forever. Now, the proportion of sexual crimes is 6 percent. In 2014, it was 2 percent. In four years, sex crimes in Sweden have increased threefold, which is a disaster.”

“A more appropriate headline should be: ‘New report shows that crime and insecurity in Sweden set new records,’” he added.

Last year, around 22,500 sexual crimes were reported in Sweden, 7,960 of which were classified as rape.

Swedish broadcaster SVT reported last year that 58 percent of convicted rapists in Sweden were born outside of Europe.

The new report also revealed that all types of crime are increasing across the country, with 26.4 percent of the population having reported that they had been exposed to a crime in 2018.

Figures from another new survey in Sweden revealed that nearly one in four women are afraid to leave their homes at night out of fear of being threatened or assaulted.