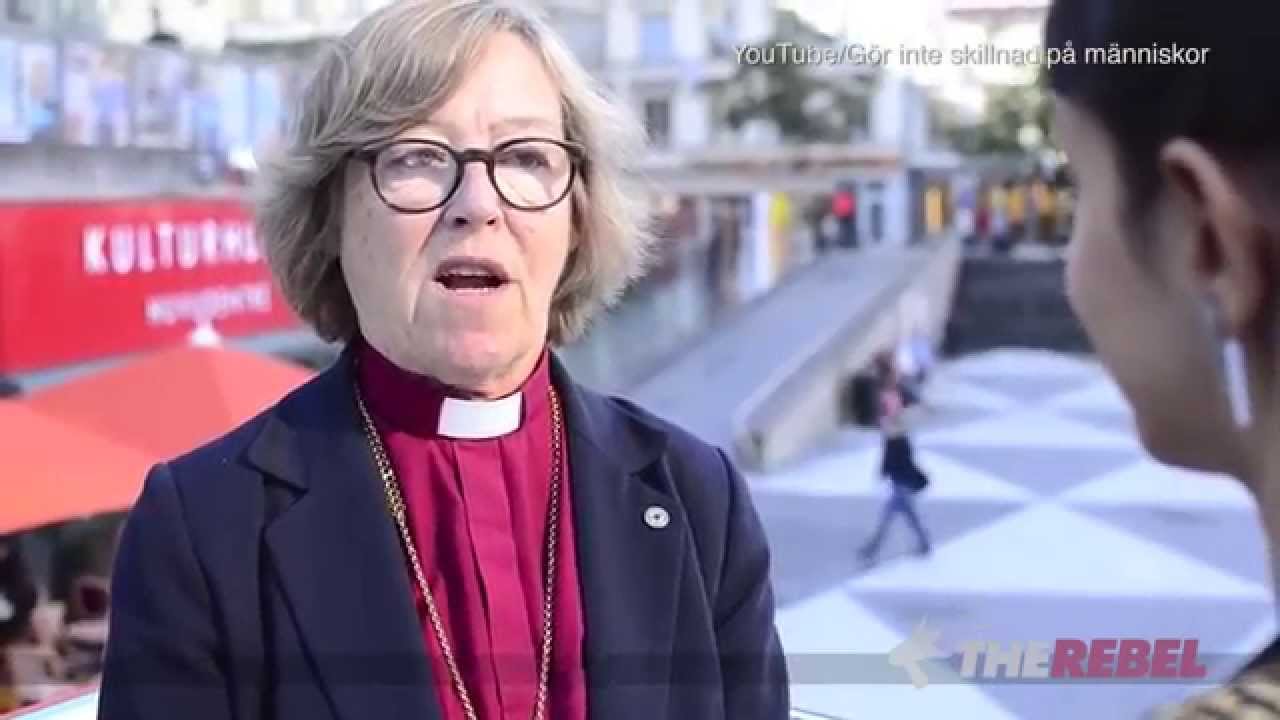 This Lesbian activist in Sweden has managed to bewitch the people of Sweden and wrangle her way into the position of “bishop”.

She has “ordered” crosses removed from a Stockholm church to avoid offending muslim migrants. In addition to that she wants to call the church a non denominational community place yet plans to arrange the lounging area so that it faces Mecca. It apparently has already been marked out as such. Clearly her and the adversary are turning it into a mosque. Sadly or perhaps deliberately this lady is as blind as blind can be or it is what it appears to be on it’s face the active agent and work of the churches enemy.

With out a fight or request this so called steward of the “church” characterizes this move as only “temporary”.

In my opinion I see a lady who wanted to have a traditional mans position and authority in her community, to have the “cloth” the church frocks and vestiges of a traditional mens wear and clearly to abandon the God of the churches founders and lead as many as was possible to do so as well.

Maybe she is working on the numbers of this move from church to mosque. It may make more dollars and sense to do so. So be it, just decommission the church and flip the building and do what you will with it. Apparently you will. Maybe the non profit status and the free pants suits just are to sweet to give up. If she gave up the collar she would be just another woman in comfortable slacks and sensible shoes.

Good luck bargaining with the men only mosque in the future. I am sure as an alleged Christian, confirmed woman, and lesbian you should get along swimmingly with your “brethren”.  She has to know what their doctrine is re women.  It matters not what I think though, Gods will be done.

Bishop Eva Brunne has proposed to remove the Christian symbols of the Seamen’s Church in Freeport to make it more inviting for visiting sailors from other religions.

The bishop wants to temporarily make the Seamen’s Church available to all, for example by marking the direction of Mecca and removing Christian symbols, as is already done in common prayer rooms at airports and in some hospital chapel.

The proposal has triggered protests. Patrik Pettersson, priest of the Oscars parish in Stockholm, thinks that the proposal is noteworthy and writes on his blog:

“The church chapel can not reasonably be equated with prayer rooms at airports and hospital chapels anyway. The Christian churches and chapels are not public areas at any time.”

And Seamen’s Mission Director Kiki Wetterberg does not agree with the bishop.

“I have no problem with Muslim or Hindu sailors coming here and praying. But I believe that we are a Christian church, so we keep the symbols. If I visit a mosque, I do not ask them to take down their symbols. It’s my choice to go in there,” she says to the newspaper Dagen. 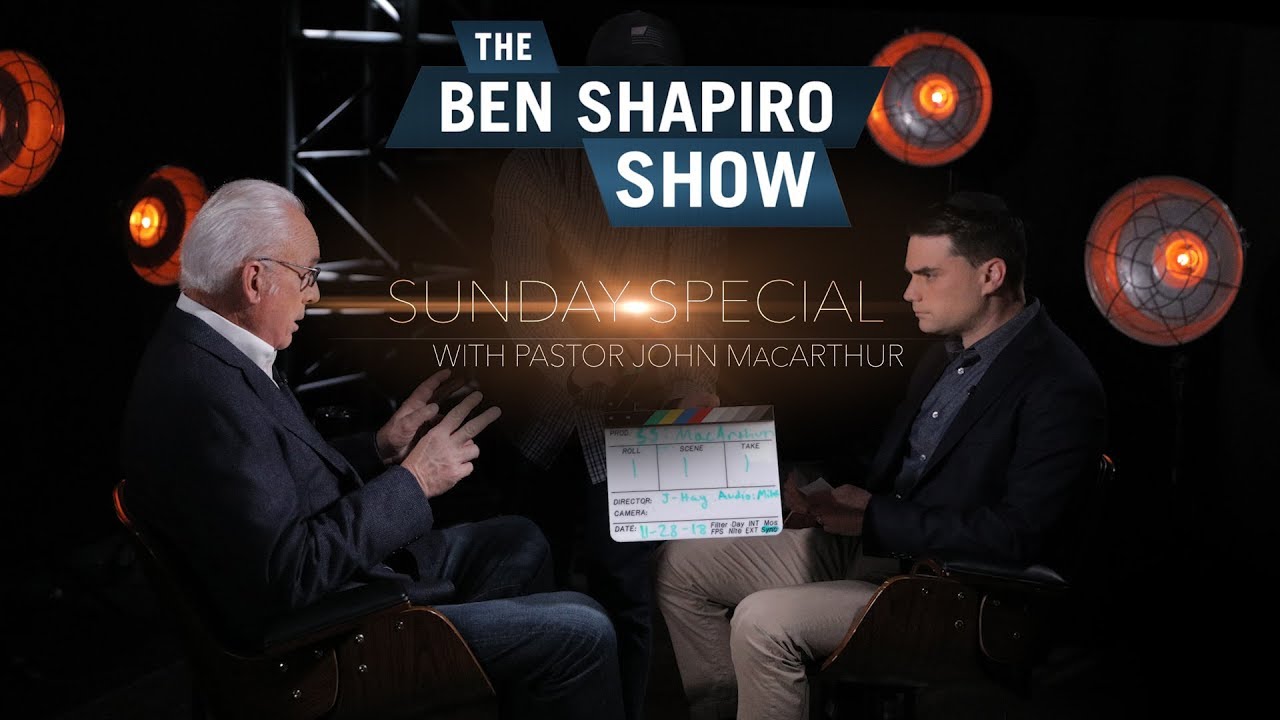 Whom have I in heaven but you?