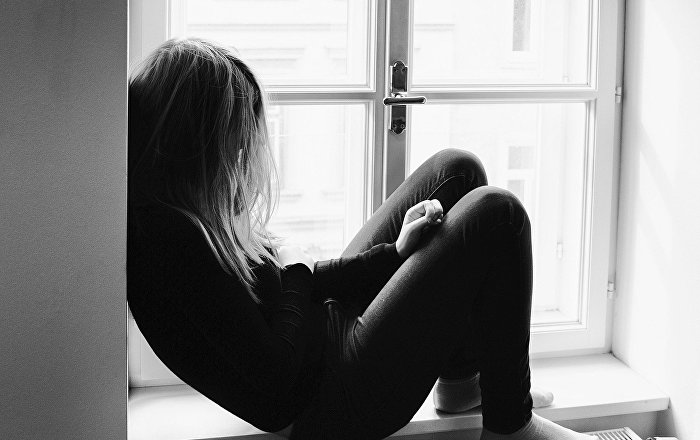 The new assessment by the National Board of Health and Welfare is based on the rapid increase of young patients in the gender reassignment sector and the fact that many in this group suffer from neuropsychiatric diagnoses.

In a reversal of the government’s policy, Sweden’s National Board of Health and Welfare has said no to a lower age limit for sex realignment surgery.

“This procedure is an irreversible one. Then one should be reasonably sure that it brings lasting and significant benefit to the person,” Thomas Lindén, director of the Department for Knowledge-Based Health Care Policy at the National Board of Health, told national broadcaster SVT.

In 2018, the government proposed a new law that would allow gender-reassigning genital surgery starting from the age of 15 without the permission of a parent or guardian. While the bill was heavily criticised by the Legislation Council among others, it was endorsed by the National Board of Health.

The authority wanted to go even further than the government. While the bill stated that a prerequisite for surgery was that the patient must be assumed to live in the same gender identity in the future, the National Board of Health considered that surgery should not be linked to the future gender identity.

The Swedish government subsequently commissioned the National Board of Health and Welfare to further analyse the proposal, which resulted in a surprising U-turn. In a complete reversal, the authority no longer thinks that the age limit should be lowered.

“I don’t really think it matters what we have said before. We have not felt bound by it, but have investigated this question from the beginning and looked at the information we have now,” Thomas Lindén explained.

According to Lindén, the new assessment is based on the rapid increase of young patients in the gender reassignment sector and the fact that many in this group suffer from neuropsychiatric diagnoses.

During the 2010s, the number of young people applying for gender-corrective care services faced an avalanche-like increase. The increase was highest among girls. The number of new cases soared by almost 1,500 percent from 2008 to 2018, according to the National Board of Health and Welfare.

Recent data, however, indicate a 38 percent decrease in the last quarter of 2019 compared with the year before, SVT reported. The decrease was largely attributed to media attention. At the same time, Fotis Papadopoulos at the Academic Hospital in Uppsala emphasised that the number of patients with gender dysphoria, a perceived mismatch between one’s gender identity and sex assigned at birth, is not decreasing.