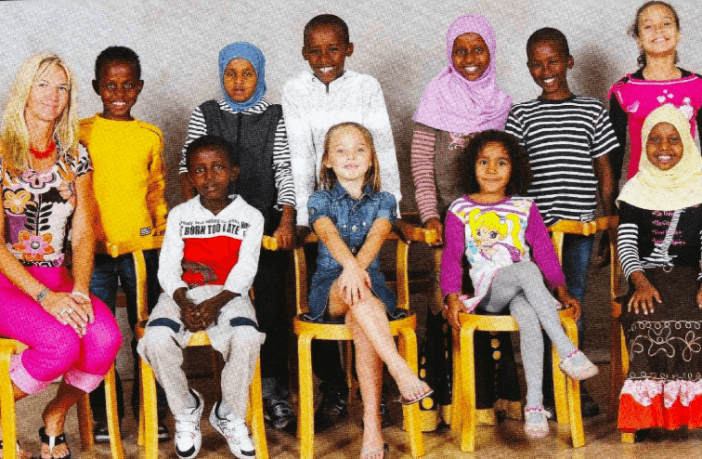 Every fourth student in Sweden now has a foreign background, according to a new survey from SVT news.

Tax-funded state television SVT seems upset that there is an uneven distribution of migrant students. Schools are insufficiently mixed, they claim.
In the city of Linköping, for example, there are several schools with over 90 percent migrant students, while others only have around five percent.
There are “many” such examples across the country, according to the survey. And the authorities therefore try to force multiculturalism upon the schools.
SVT emphasizes that it is “problematic for several reasons that students with different backgrounds meet less and less often in school”.
“We have an increased concentration of students based on social background and migration background, and as a result we have increased differences in school results”, says Peter Fredriksson, Director-General of the Swedish National Agency for Education, in a comment to SVT News.
The municipalities are now doing everything possible to mix up the schools. Which includes closing schools in ghettos, placing new schools more centrally, merging smaller schools into larger ones, and changing the grade classification so that students end up in the same schools regardless of where they reside.