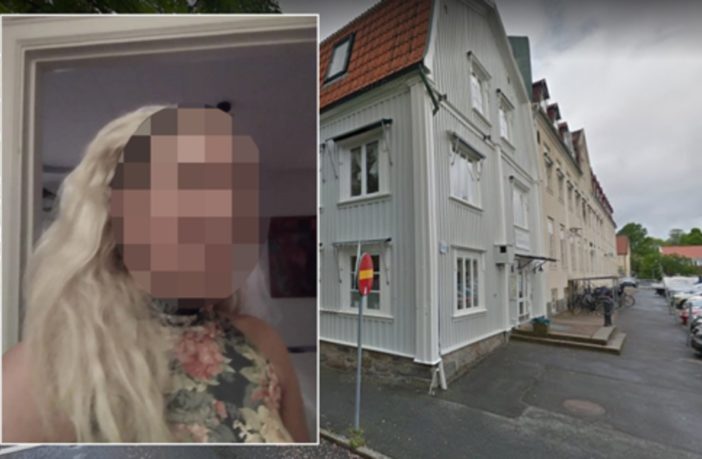 A 45-year-old female Social Democrat politician in Alingsås has been sentenced to six months in prison for sexual exploitation of a dependent person.

A 45-year-old female Social Democrat politician in Alingsås has been sentenced to six months in prison for sexual exploitation of a dependent person.

This after the woman repeatedly had sex with a 16-year-old Afghan at the refugee centre she worked in.

According to the judgment, she had sex with the Afghan on at least 10 different occasions in 2017, both at the centre and in her home.

On the first occasion, the boy had helped her carry a massage table home. She began to massage him and according to the boy, then initiated sex with him.

She also bought the Afghan an expensive cell phone, alcohol and cigarettes and explained that she would “get him a passport”.

The Afghan claims that the 45-year-old insisted on unprotected sex because she wanted to get pregnant with him.

In addition to her political commitment, she is also an officer in the Armed Forces. The Afghan says that she showed him her uniform and gun, and that he was afraid something would happen if he told someone what had happened.

According to the Afghan, the 45-year-old initiated the sex.

The woman, on the other hand, claimed that she was indeed interested in a relationship with the Afghan, but that it was “entirely” he who took the initiative.

According to the District Court, it is “obvious” that the 16-year-old has been dependent on the woman. Though the exact age of the refugee child has not been established.

She was therefore sentenced to six months in prison. And will also pay €8,000 in damages to the Afghan.

Source: Sweden: Female left-wing politician sentenced for having sex with a refugee child