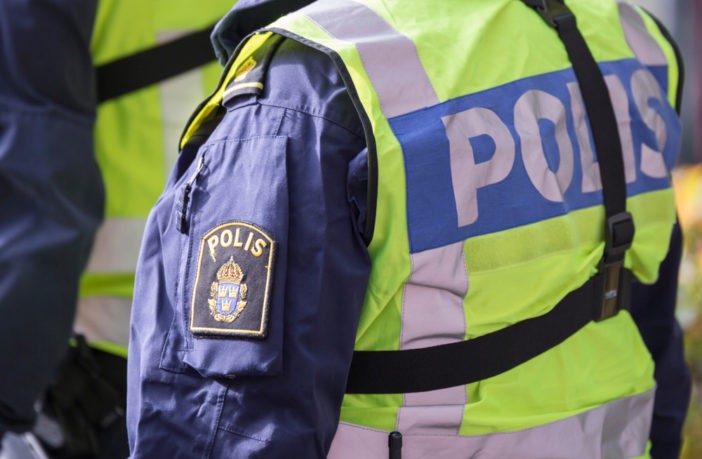 A father of a 7-year-old boy in Malmö has been arrested for beating up a burglar who put a gun in the boy’s mouth.

Source: Sweden: Father arrested for beating burglar, who took his 7-year-old son hostage with a gun

A father of a 7-year-old boy in Malmö has been arrested for beating up a burglar who put a gun in the boy’s mouth.

The 45-year-old burglar broke into a flat in Malmö. He was confronted by the family who lives there, whereupon he grabbed one of the children, a 7-year-old. He then allegedly put his gun in the boy’s mouth.

When the child’s grandmother saw this, she screamed and managed to snatch the child. Then the boy’s father came into the room and the two men started fighting.

The father “flipped out” and hit the gunman so hard that he lost consciousness and suffered severe head injury, a source tells Aftonbladet.

The police then came to the site and seized the burglar – and also the father. Since then, he has been locked up and detained, suspected of aggravated assault.

The intruder was arrested suspected of aggravated unlawful threats, assault in two cases and drug offence.

He was also accused of weapons offence, but the investigation was closed after the gun was confirmed as a CO2 gun.

One of several people who has commented on the case is the Swedish MP Hanif Bali.

“If there is a time one with credibility can cite excessive force, it is when some drugged-out trash sticks a gun in the mouth of your 7-year-old boy.

Will be interesting to follow the handling of the case by our honourable legal experts.”