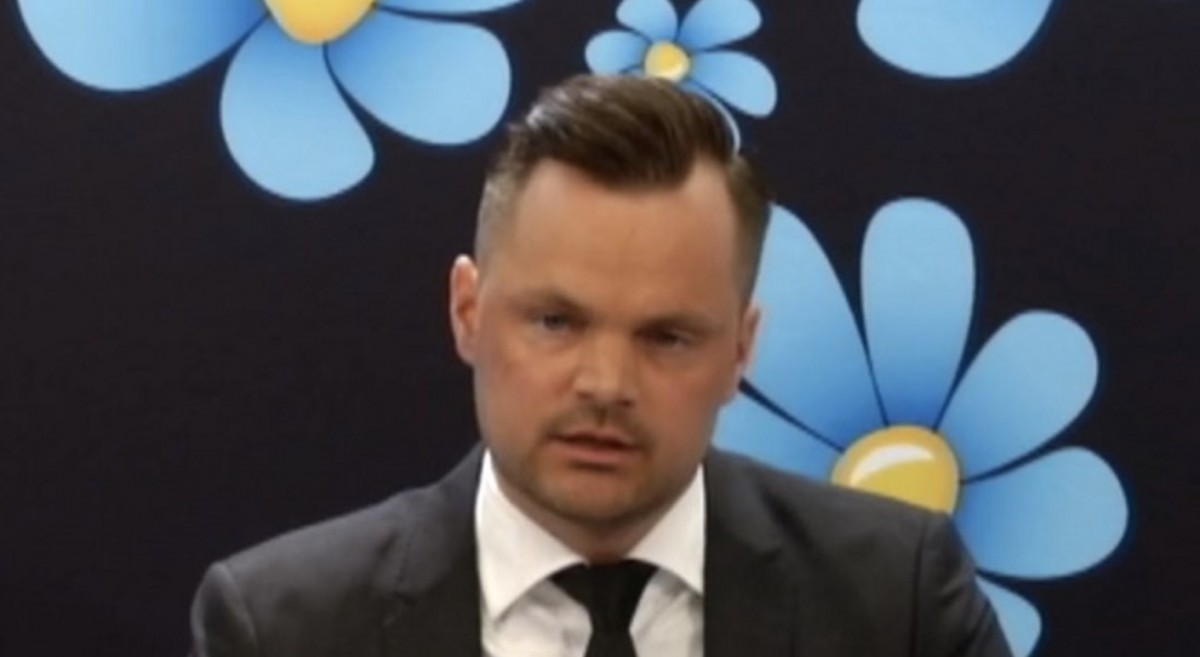 Voice of Europe earlier this week reported on the shocking incident that occurred last December where a group of migrant men robbed and peed in a Swedish boy’s mouth while calling him dirty Swede.

Now, the brutal incident is being discussed by MPs in Sweden’s parliament and by the Swedish mainstream press.

During Thursday’s parliamentary debate, Adam Marttinen – the Sweden Democrats spokesman for Justice issues – asked the Minister for Housing, Per Bolund, if he would admit that racism by non-European migrants against native Swedes exist and is a problem, Expressen reports.

Per Bolund described the crimes as “horrible and unacceptable” but also said: “We should never, as a society, ever accept that people in this country, regardless of age and background, should be exposed to this type of crime.”

“We do not think to divide it, and to say that this is only about Swedishness, is a way to solve any problem,” Bolund added.

Jimme Åkesson, the leader of the Sweden Democrats, was at all not pleased with the answer. He later took to Twitter to write: “Why is it so difficult for left-wing liberals to recognize the prevalence of racism against Swedes? It’s a tremendous betrayal.”

“Pose that the situation would be the opposite, that a lone immigrant boy would be robbed, humiliated and called, for example, “fucking blackie” by a bunch of Swedish guys,” Åkesson continued.

“Would Per Bolund respond in the same way? Allow me to doubt …” Åkesson concluded.

Sweden’s hugely unpopular Green-left government is so out of touch with reality that not only does the conservative opposition and ordinary citizens criticize them, but also mainstream media, and even some Social Democrats like Lena Mellin from left-wing paper Aftonbladet.

Source: Sweden Democrat MP to minister: Why won’t you admit that racism against the native Swedes exists? – Voice of Europe