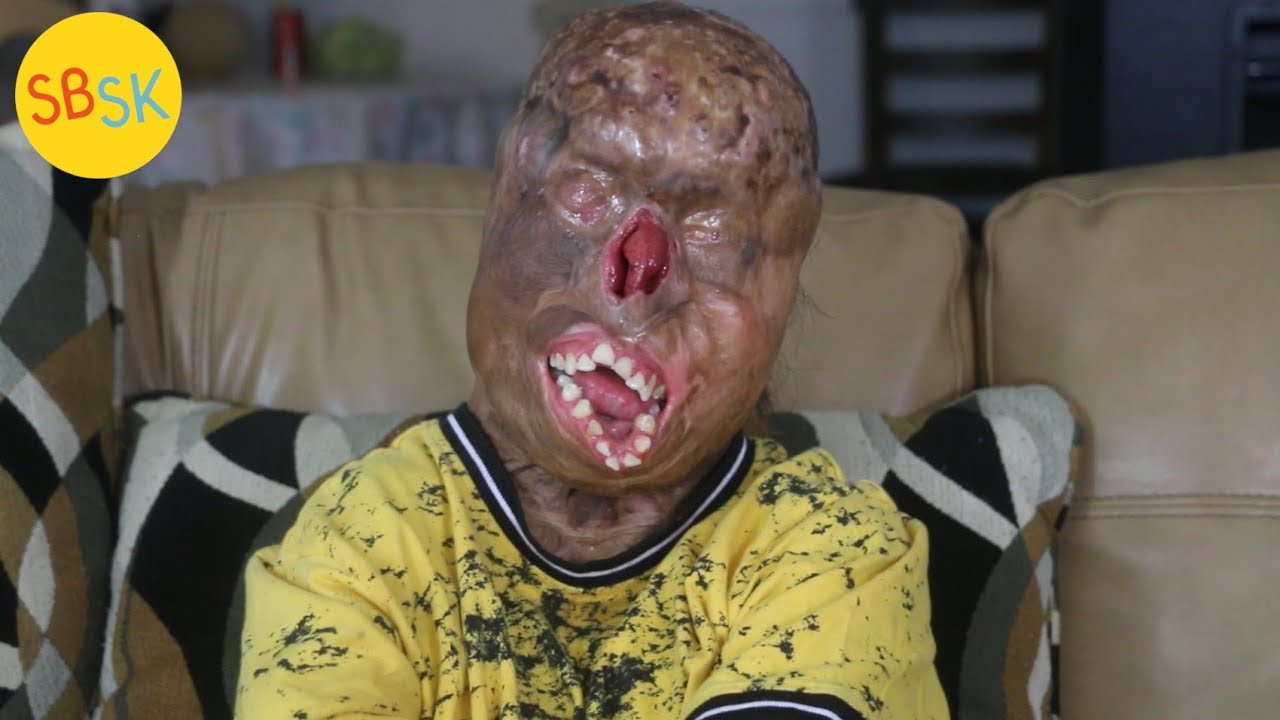 At two years old Zaid survived burns so severe that doctors say it is a miracle he’s still alive. Others now tease him for “looking like a zombie”. Zaid wants the world to know that he’s just a nice guy who enjoys making new friends.

Zaid survived severe burns as a two year old when his bed accidentally caught fire. He faces several functional surgeries and then many potential reconstructive procedures. The amount of surgeries Zaid needs is overwhelming.

Thriving After Severe Burns (An Update with Zaid) 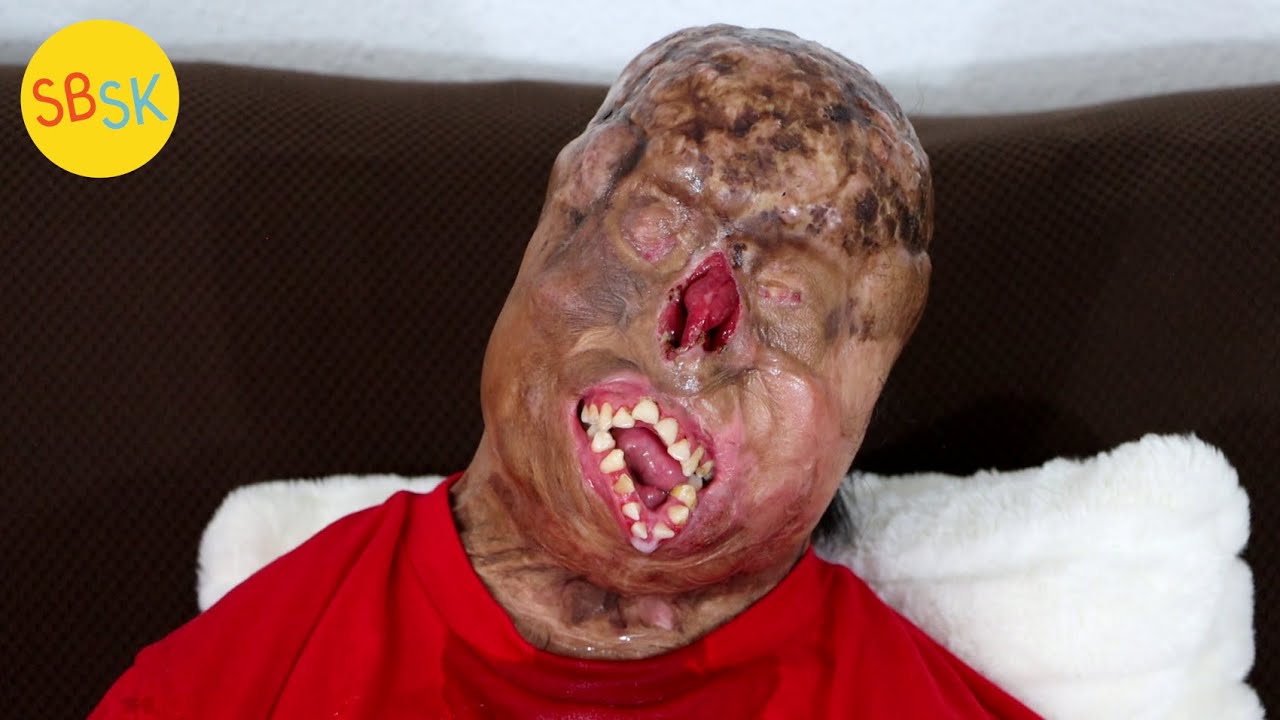 “Zaid survived burns so severe that doctors believed he would not live. For years after he wondered if the world had a place for someone like him. Two years ago, we met Zaid and our community sent him countless messages of love and support. This helped Zaid understand that he is powerful beyond measure.”