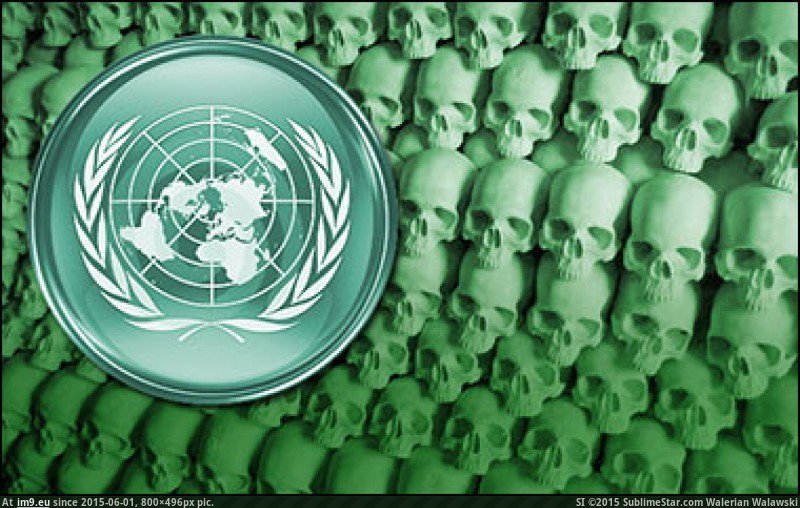 Aaron takes on the 1972 United Nations propaganda film that has the captains of the planet take control over the world’s growing population, using Malthusian rhetoric to demand that “less people be invited to be born” and that every trick in the book be used for control.

This shameless parade features such regular eugenicists as John D. Rockefeller III, Obama Science Czar John P. Holdren, Agenda 21 chief Maurice Strong and numerous other pseudo-scientists using their clout to demand development taxes from the rich countries lest a “population bomb” be dropped on the world… and that’s just a preview of things to come under carbon taxes, environmental laws and “microliving” under the austerity of a world where humans must be the “solution to the disease they created.”…. http://www.activistpost.com