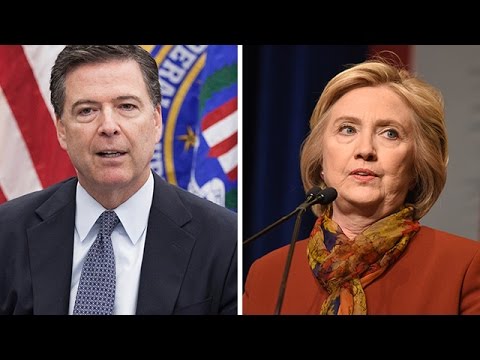 “Congress do your job. Vote No Confidence on James Comey and use your right to impeach Hillary Clinton.”

Judicial Watch is a non-partisan watch dog that through years and years of research has concluded in its latest panel that Hillary Clinton in fact CAN be jailed and that Director James Comey is probably the most corrupt FBI director in history. The system is corrupt from the top down.