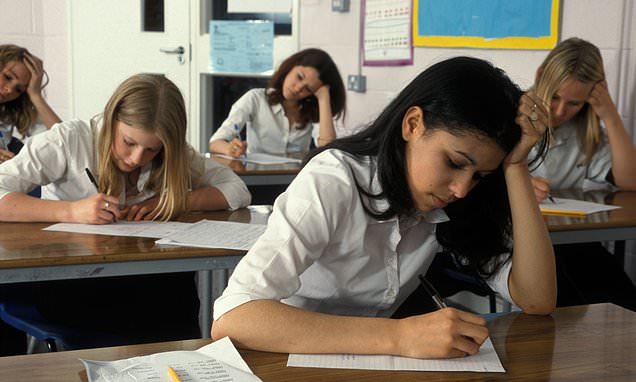 Abigail Ward, 16, who attends Gildredge House school in Eastbourne, East Sussex, was disqualified by exam board OCR after her vegetarian views were mistaken for Islamophobic comments.

Speaking to The Sunday Telegraph, the 36-year-old said the family were shocked by the decision to disqualify her daughter, and the exam board has since been overturned the decision.

She said:  ‘Abbey is an animal lover and a very strict vegetarian.

‘It made me angry … when asked a question in the exam, you can’t even express your feelings.

‘It’s great that it has been overturned, but it should never have happened.’

In a statement, OCR said it has apologised to Abbey, adding that its initial conclusion was incorrect and ‘too harsh’. 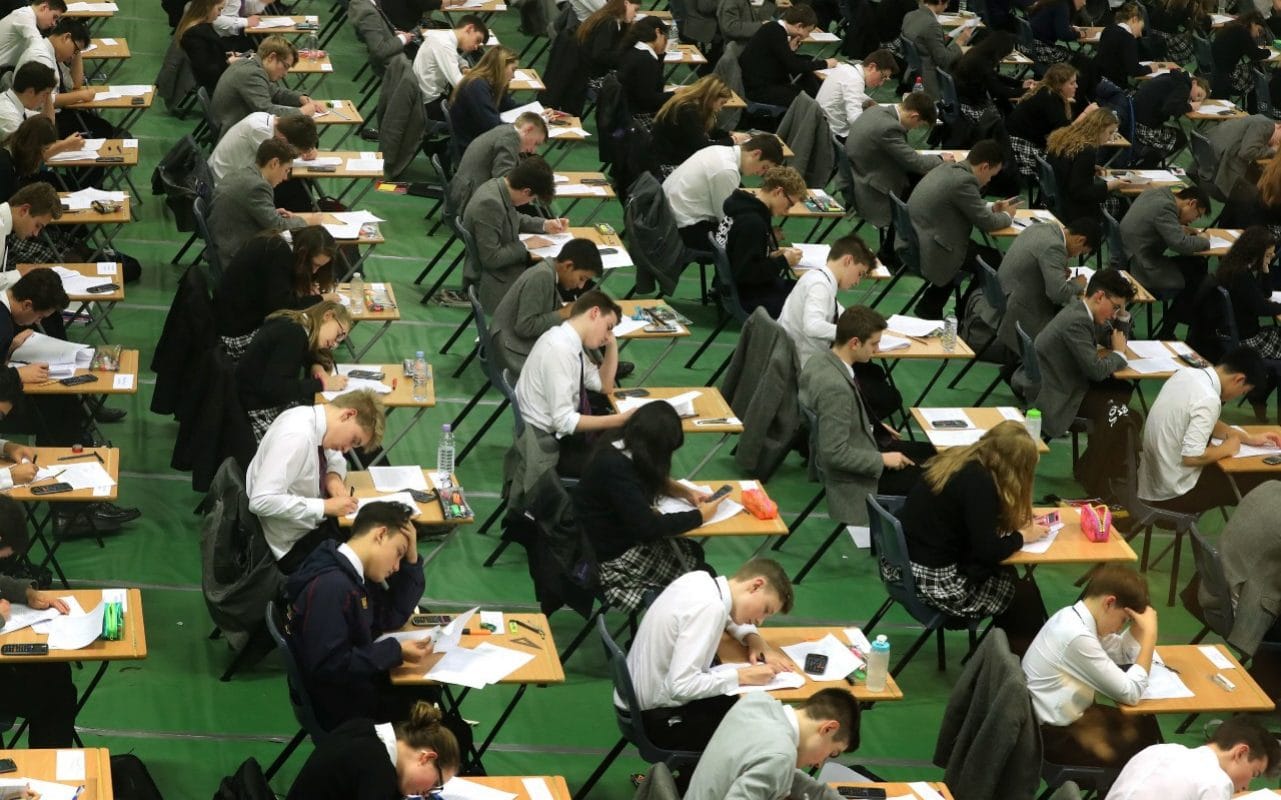 GCSE student was disqualified for “obscene racial comments” after an examiner mistook her vegetarianism for Islamophobia, it has emerged.

Abigail Ward, a 16-yearold pupil at Gildredge House school in Eastbourne, East Sussex, was penalised for her observations about halal meat during a Religious Studies exam in June.

But the disqualification was overturned when it transpired Miss Ward, a strict vegetarian, was simply expressing her distaste for halal butchers.