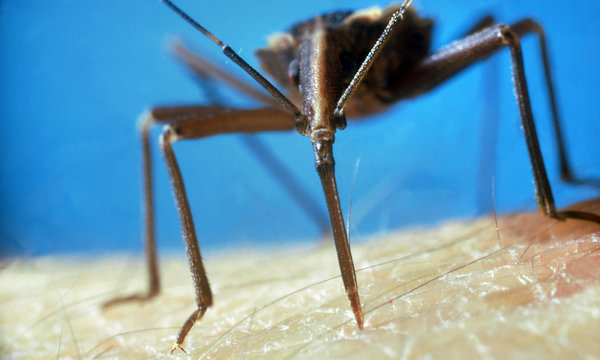 Chagas disease, caused by parasites transmitted to humans by blood-sucking insects, has been named “the new AIDS of the Americas” in a lengthy editorial published in PLoS Neglected Tropical Diseases.

The authors, several of whom are tropical disease experts from Baylor College of Medicine in Houston, argue that the dangerous spread of Chagas through this hemisphere somewhat resembles the early spread of H.I.V.

Like AIDS, the authors say, Chagas disease has a long incubation time and is hard or impossible to cure. Chagas infects up to eight million people in the hemisphere, mostly in Bolivia, Mexico, Colombia and Central America. But more than 300,000 of the infected live in the United States, many of them immigrants.

Get Science News From The New York Times »