This is the 5th large eruption in a few weeks.
Combined with the larger earthquakes… 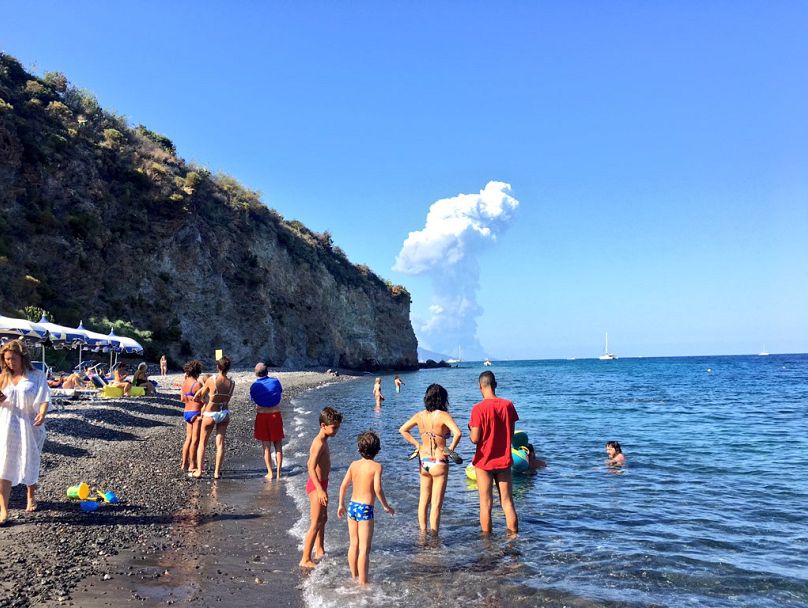 A volcano erupted on the Italian island of Stromboli on Wednesday, the National Institute of Geophysics and Vulcanology said.

A tourist has died after a volcano erupted on the Italian island of Stromboli on Wednesday, Marco Giorgianni, the mayor of neighbouring Lipari, told the Italian news agency, ANSA. The victim was reportedly in the nearby village of Ginostra.

The volcano is a popular travel destination; tourists often climb to the 924-metre summit to look at the crater which routinely spews small pieces of molten rock into the sky. It was unclear if anyone was near the crater at the time of the blast.
<div id=”adzone-outstream” class=”advertising advertising–no-label js-adzone”>

</div>
Emergency services were activated soon after the incident and evacuation began on the island.

Tourists, terrified when ash started rising high into the sky, threw themselves into the sea, ANSA said.

Carmelo Saia, a tourist, told Euronews that he was at the beach in Lipari, an island close to Stromboli, on holiday with his girlfriend when the volcano erupted.

“We were having lunch and all of a sudden we saw everybody turning their heads in the same direction. We saw a big cloud rising up in the sky and immediately understood it was an eruption from Stromboli. Some people panicked and left the beach but we stayed as the situation seems under control.”

Was out enjoying nice day on Italian sea when the volcano they say “never has big eruptions” had a major eruption. #Stromboli pic.twitter.com/ij5CagZZtd

Images of those fleeing 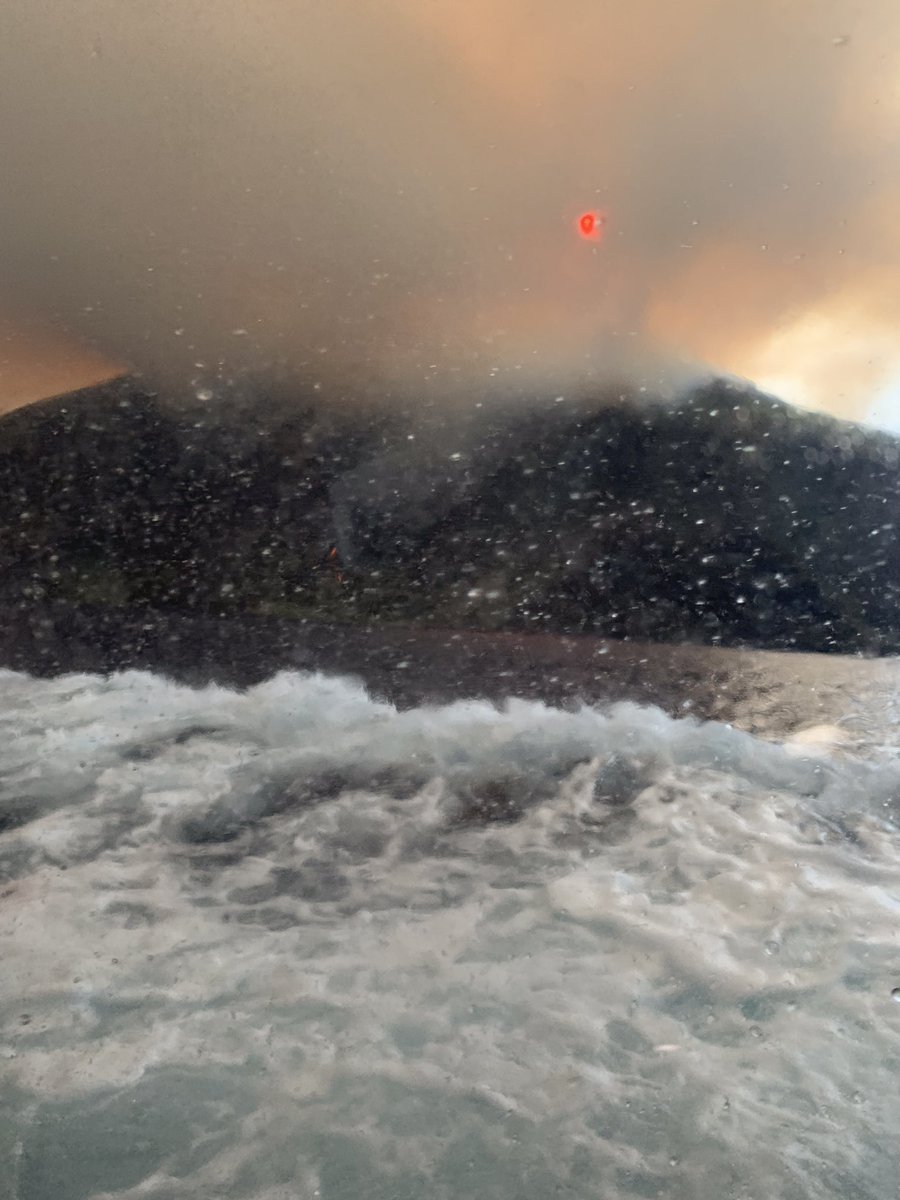 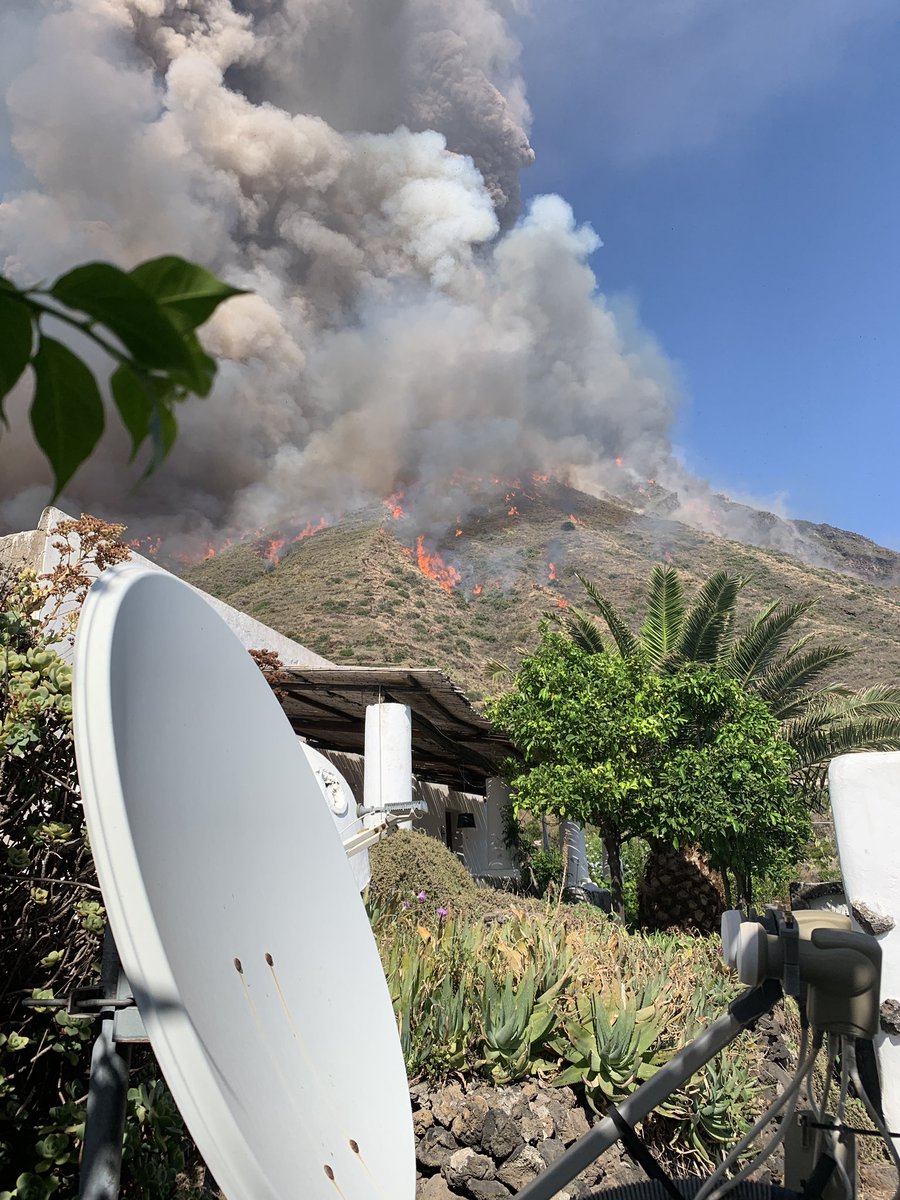 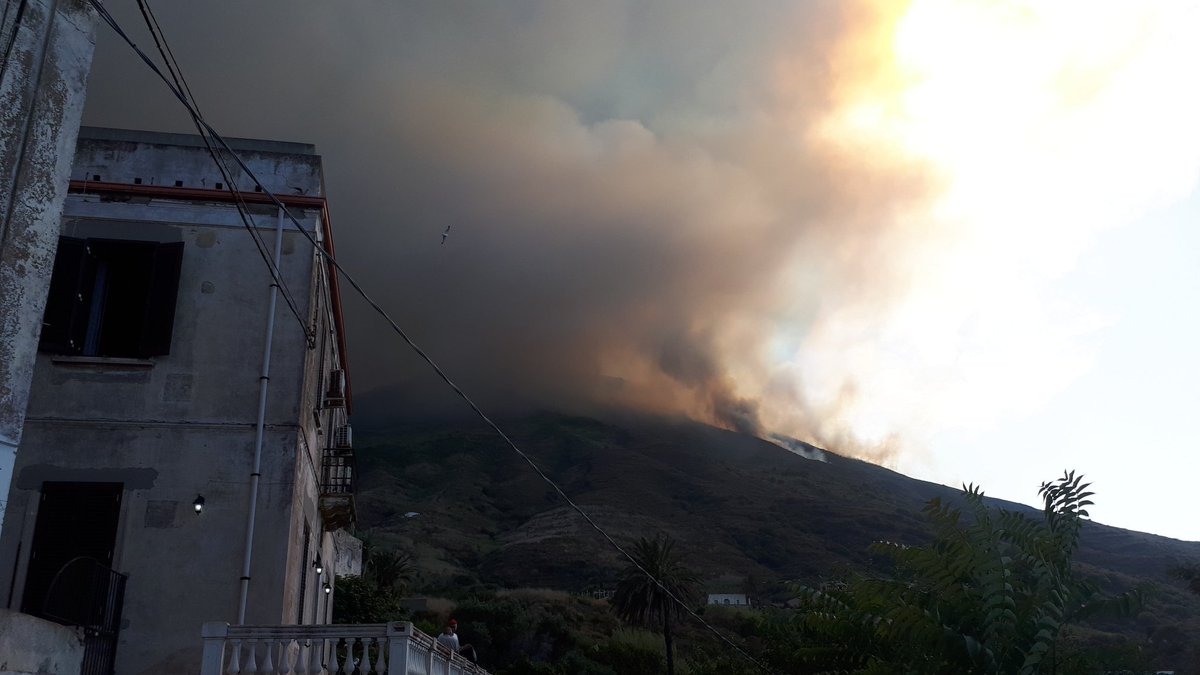