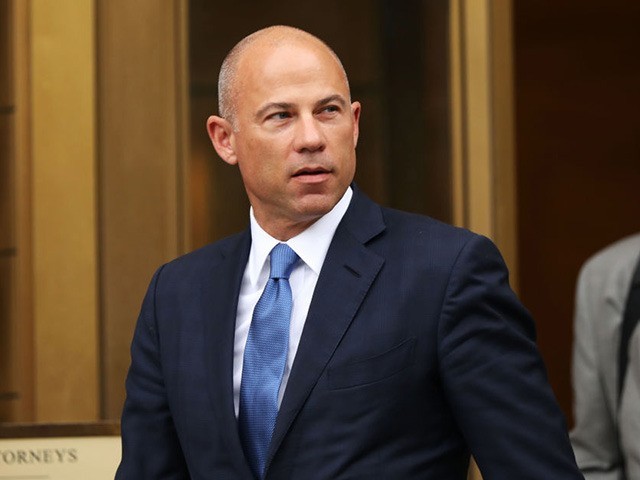 “Sadly, it appears what Michael Avenatti did to me was just the tip of an iceberg of deceit,” wrote Daniels, who accused him of stealing $300,000 from her and also forging her signature, according to the New York Post.

“I am not surprised his dishonesty has been revealed on a grand scale. His arrogant, fraudulent and overly aggressive behavior became so pervasive that the jury found his true character,” she stated.

Friday, Avenatti was convicted of attempting to extort Nike by threatening to use his media access to hurt the company’s reputation and stock price unless it paid him up to $25 million, according to the Associated Press.

The convictions for attempted extortion and honest services fraud carry a combined potential penalty of 42 years in prison.

Avenatti glared at the jurors as the verdict was being announced but said nothing. Afterward, he shook hands with his lawyers and told them “great job” before he was led back to the cell where he has been held since a judge found he had violated his bail conditions.

His lawyer, Scott Srebnick, said he would appeal the conviction but otherwise declined to comment. A judge set sentencing for June.