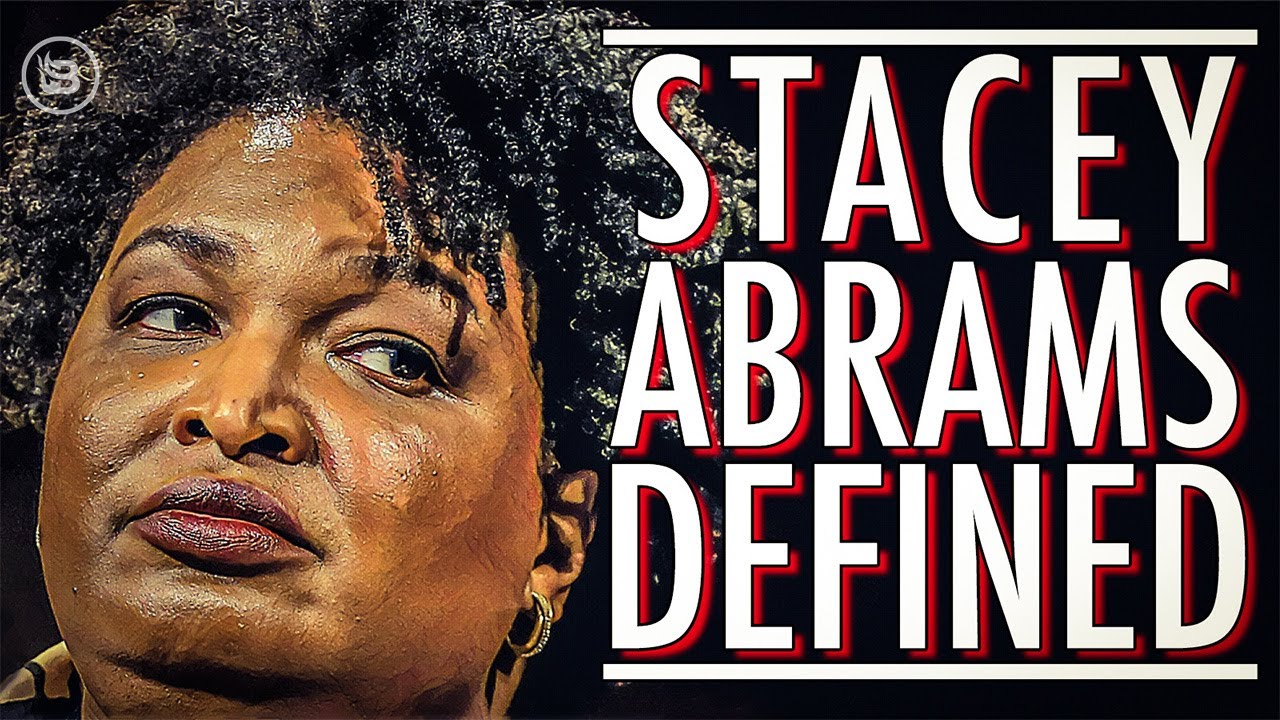 When Stacey Abrams ran for Governor of Georgia and lost, the Democrats cried foul and said that the election was stolen from her. Ever since, she’s worked tirelessly to undermine voter integrity in the state of Georgia and across the nation.

The mainstays of voter confidence – voter ID, verifiable addresses, notarized signatures and in-person voting – have all been cast aside under the guise of the pandemic and civil rights.

Now, as Mark reveals, Abrams and the Democrats want to impose a centralized voting system on the nation. And it isn’t for fairness. It’s for power as they seek to destroy the electoral system and the practices that have worked in the past. WATCH more Mark Levin: https://blazetv.com/levin​