Brisbane Times Mohammed Ibrahim, 34, from Roxburgh Park, slashed a Protective Services Officer to the face at Jolimont train station earlier in the night and was shot dead by police shortly after midnight. 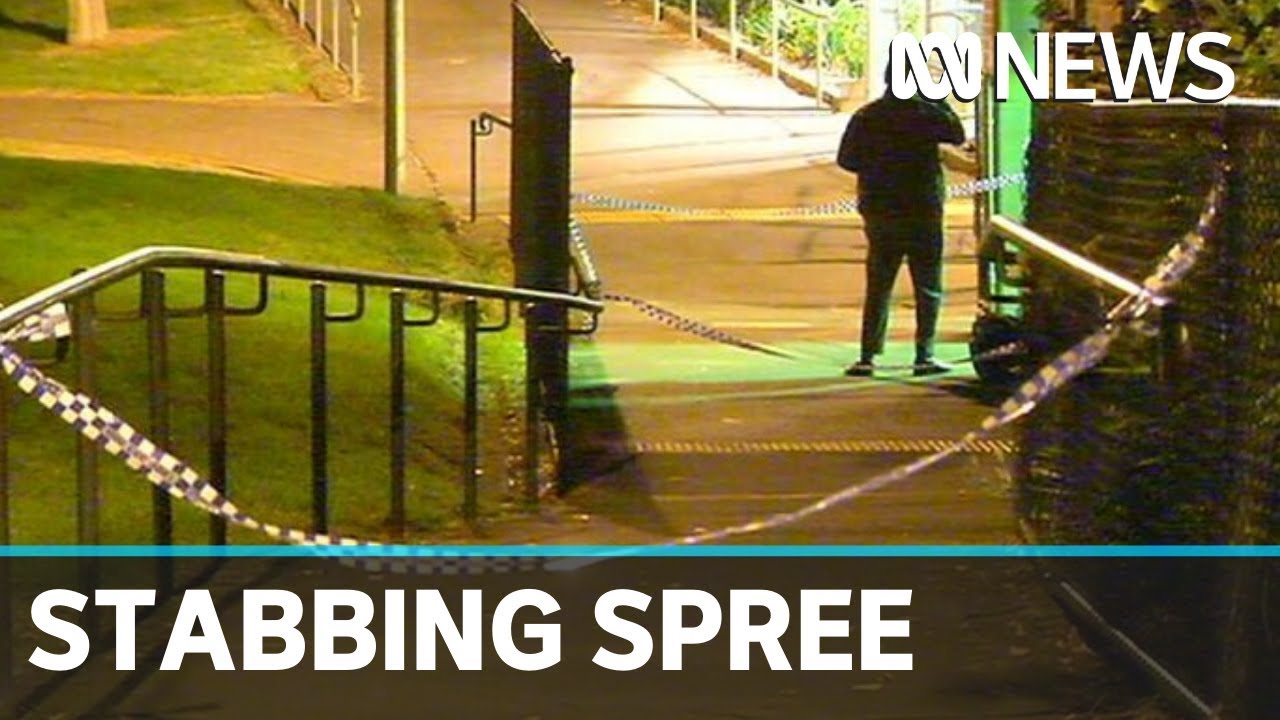 He was armed with two kitchen knives and a switchblade. Ibrahim had no criminal history and was estranged from the mother of his child.

“There’s nothing to suggest any of the people involved – be it the deceased, injured people or the offender – are known to each other,” he said.

Police are now searching his home, his computer and phone, and talking to his family and friends to ascertain a motive. They are also gathering CCTV to trace his movements prior to the attacks.

Three people have died, including one man shot by police, with a fourth person in a critical condition after what investigators believe is a random stabbing spree across Melbourne’s east. Police believe the man stabbed a Protective Services Officer (PSO) at a train station near the MCG, caught a train to the neighbouring suburb of Hawthorn where he killed one woman and left another with life-threatening injuries, then stabbed another man in Kew who later died from his wounds. Officers then shot the suspected killer dead while attempting to arrest him on a nearby street. Victoria Police Assistant Commissioner Glenn Weir said officers were “forced to shoot the male offender” after trying to subdue him in a number of other ways. Assistant Commissioner Weir said there was nothing to suggest the victims were known to the man or the attacks were terror-related.