Square One is a documentary that investigates the first ever 1993 allegations against Michael Jackson.

It strategically uncovers new evidence and information through interviews with people closest to the case.

These interviews showcase never-before-heard public statements from witnesses, Michael Jackson’s nephew, and legal assistant to the prosecutor in ‘93.

I did not expect the incredible and overwhelming attention this documentary has created. I funded this project as much as possible by myself, and it would be amazing to get some help covering some recent traveling, hosting costs and further advertising the documentary! Thank you, and if you can’t donate, absolutely don’t worry! #SquareOneMJ 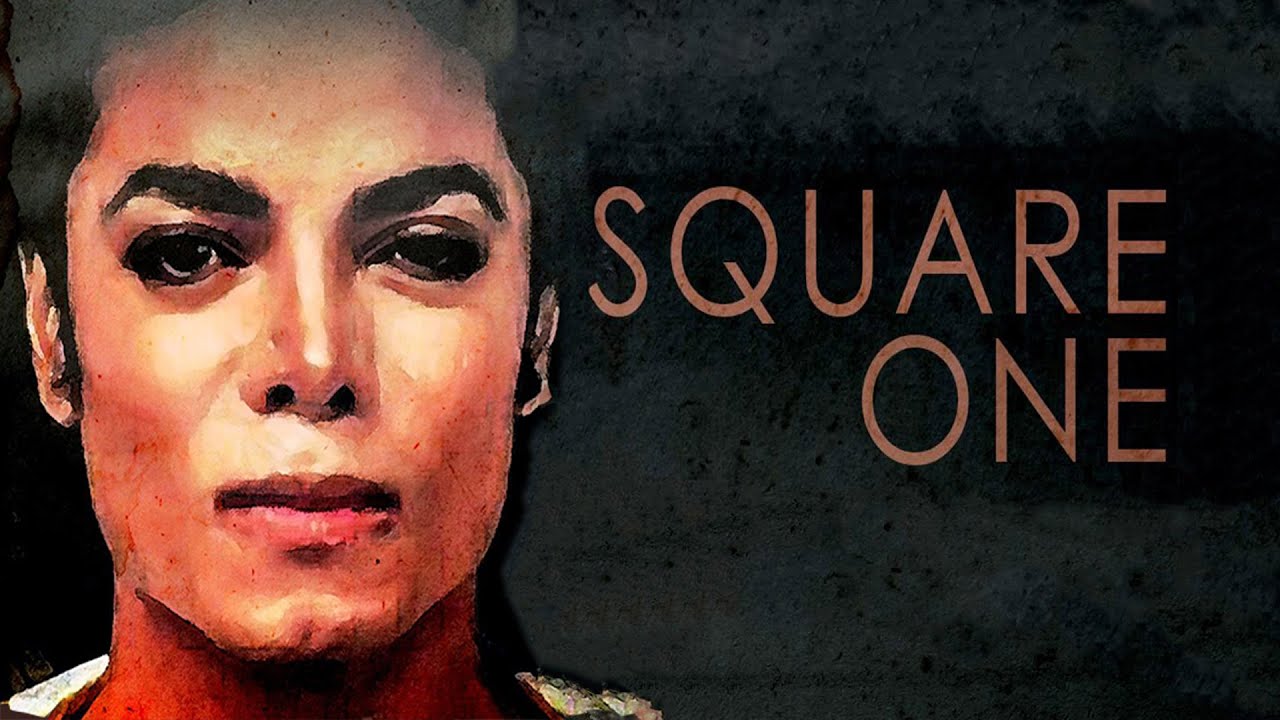