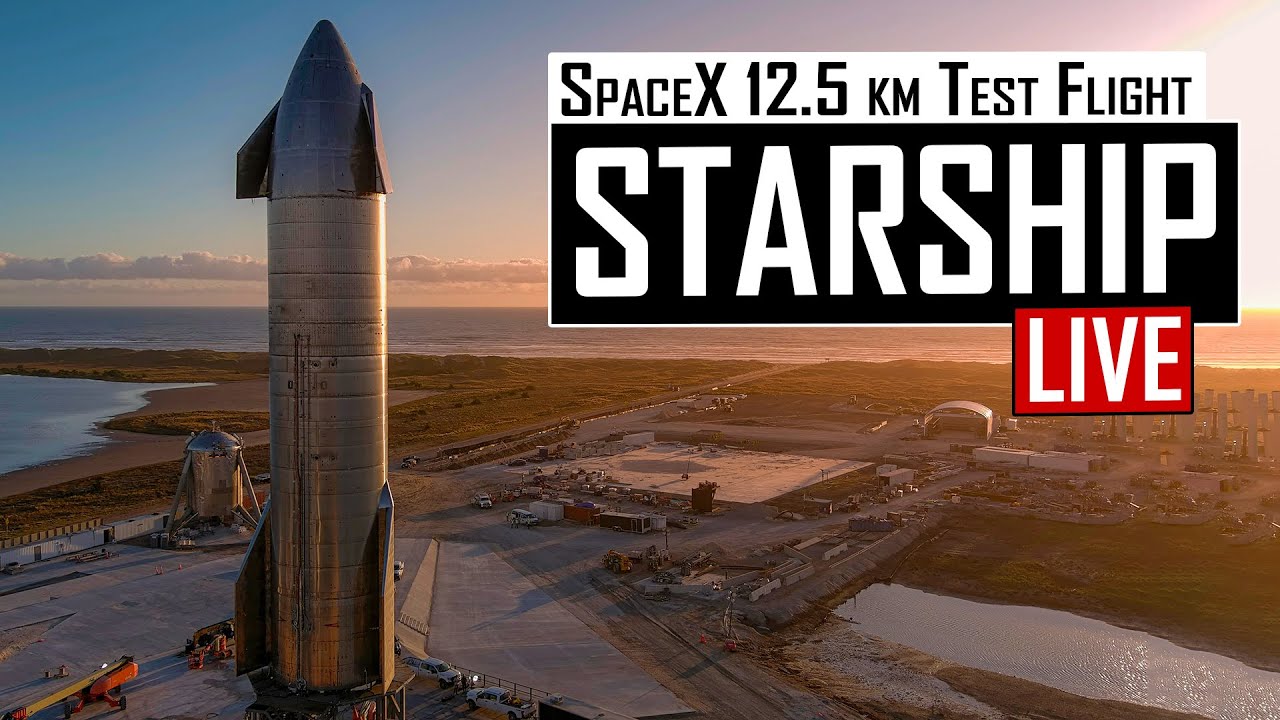 Later today, SpaceX will attempt to perform the first “belly flop” landing of Starship, the upper stage of their next rocket. The objective is to make that rocket completely reusable and capable of in-orbit refueling. The completed rocket will be the largest ever flown and will be capable of taking humans (as well as large amounts of equipment) to the moon and Mars. SpaceX has created a live stream for this test that is set to go live at 9:00 a.m. eastern time this morning, just over an hour from now.